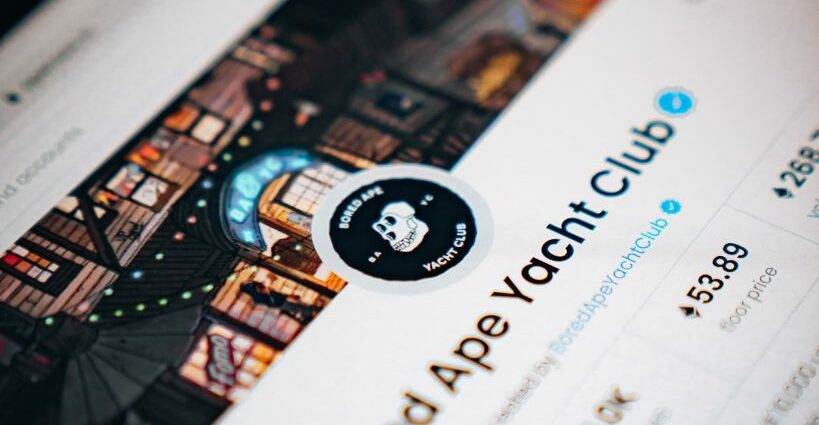 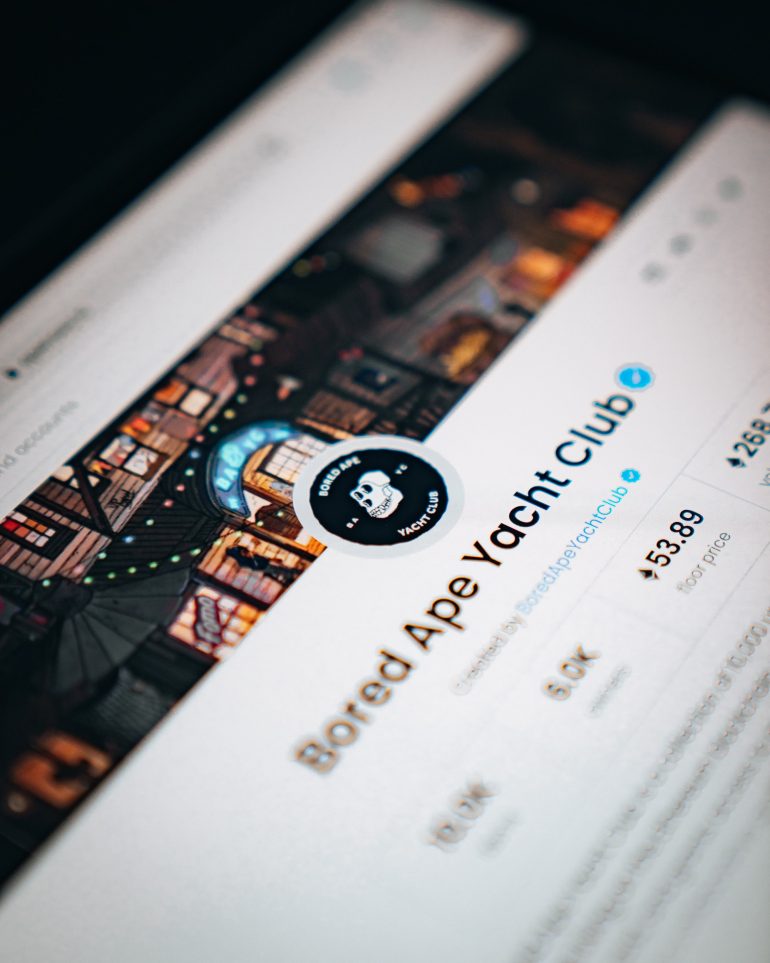 The BAYC team clarified via Twitter alerting people to not mint NFTs for the time being. The team further highlighted that they are not hosting any April fools stealth mints and cautioned people to not fall prey to such phishing links.

STAY SAFE. Do not mint anything from any Discord right now. A webhook in our Discord was briefly compromised. We caught it immediately but please know: we are not doing any April Fools stealth mints / airdrops etc. Other Discords are also being attacked right now.

Apart from BAYC, other Discord accounts notably Doodles, Shamanzs, and Nyoki were also compromised, underlining the fact that the same hacker may have used similar tools to dupe people on other discord accounts as well.

Chou took to Instagram to unveil details concerning the NFTs that he had lost today which include the above-mentioned MAYC #8662, and a Bored Ape Yacht Club ape, which was given to him as a gift by Taiwanese Singer Jeffrey Hwang. Apart from that, Chou also lost two Doodles NFTs.

Over 169 ETH of NFTs were stolen from his address and routed to this address https://t.co/lDFU96H09i#JayChou #BoredApeYachtClub pic.twitter.com/twGQAcAi0k