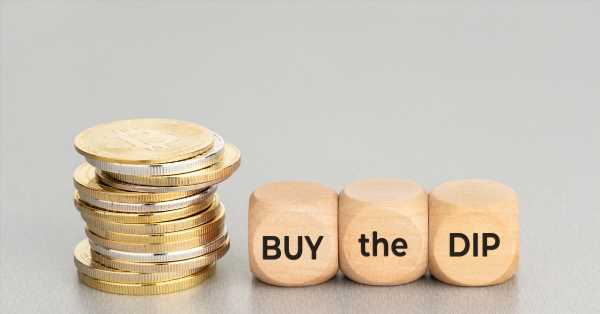 By Marcus Sotiriou, Analyst at the UK based digital asset broker GlobalBlock

Bitcoin rallied tremendously yesterday, as it soared above the short-term range between $28,500 and $30,600. Last week many analysts were concerned about crypto falling whilst the S&P 500 rallied, but yesterday Bitcoin reached a high of $32,200, as it performed significantly better than the S&P 500 futures whilst Americans were on holiday.

Data from the crypto research firm CoinShares shows that crypto funds saw inflows of $87 million last week, after the previous week saw outflows of $141 million. Inflows were dominated by Bitcoin, as it remains the most popular crypto investment for institutions in this current macro environment, whilst Ethereum saw outflows of $11.6 million. This coincides with Ethereum performing worse relative to Bitcoin last week, signalling investors were capitulating assets that are further on in the risk curve.

As of last week, the total year-to-date inflows to all crypto-backed funds amounts to $0.52 billion. This is remarkably below the inflows at the same time last year which was $5.9 billion.

Nonetheless, a positive figure for year-to-date inflows is promising when taking into consideration the negative price action we have seen over the past 7 months. It indicates that institutions and high net worth individuals have been net buyers throughout this bear market. I think this is further evidence that whilst the current macro headwinds exist, Bitcoin’s supply is being transferred from weak hands to those with long-term conviction.