Bitcoin suffered another wave of selling pressure and found itself tumbling below near-term support around $6,100. Price hit a low of $5,860 near the longer-term floor and might be due for a bounce from here.

However, bearish pressure could be waiting to return around the Fibonacci retracement levels, especially the 38.2% and 50% Fibs that line up with the former support. The 100 SMA dynamic inflection point is closer to the 61.8% Fib at $6,300.

On the subject of moving averages, the 100 SMA is below the longer-term 200 SMA to confirm that the path of least resistance is to the downside. This suggests that the downtrend is more likely to resume than to reverse. 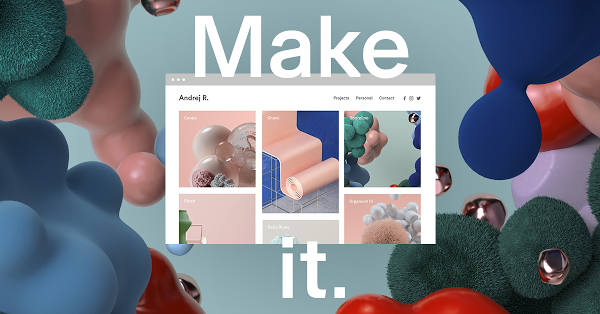 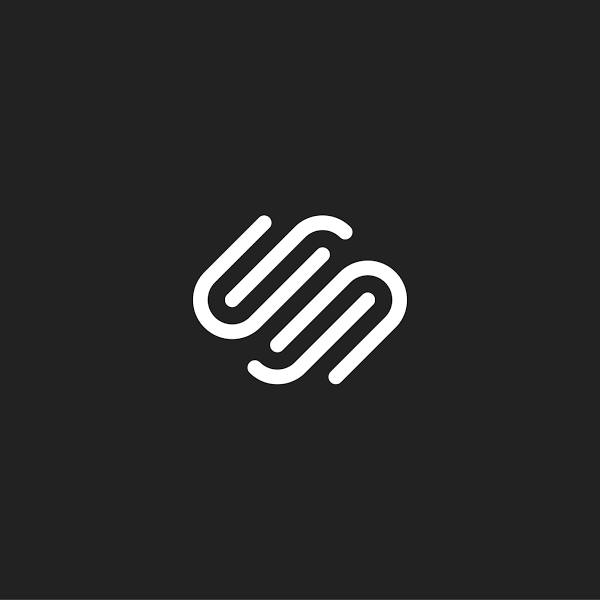 However, RSI is already dipping into oversold territory to signal exhaustion among sellers. Profit-taking and allowing buyers to take over could bring bitcoin back up to the Fib levels and beyond. A move past the swing high and 200 SMA dynamic resistance could be enough to suggest that a reversal is underway. Stochastic is also dipping into oversold territory to indicate that sellers might need to take a break from here.

Bitcoin remains under a lot of selling pressure, though, as traders continue to hold out for any positive catalyst. Last week’s SEC decision to delay their ruling on bitcoin ETF applications was a huge blow to bitcoin price as investors might be kept in limbo all the way until the end of September.

However, it’s also helpful to note that bitcoin is hitting its 7-month high versus the Turkish lira on account of the country’s economic woes. Higher tariffs from the US weighed heavily on its currency and sparked fears of contagion to other European banks holding Turkish debt. These risk-off flows have been advantageous mostly for the dollar, but bitcoin could revive its appeal as an alternative safe-haven holding versus stocks and fiat currencies.