The average value of Bitcoin (BTC) transactions has increased dramatically since July this year.

The average transaction value was sitting at approximately $25,000 per transaction four months ago, but posted a yearly high on Oct 20 at $151,000 per transfer — representing an increase of more than 500%.

The latest spike, as shown by crypto analytics platform BitInfoCharts’ data, saw the average value of a transaction increase almost $50,000, up from $105,000, in the last 48 hours. This surge in transaction value comes shortly after Bitcoin’s trading dominance rose to levels not seen since 2017.

The $151,000 average value is 190 times more than Ethereum’s average transaction value of $793, suggesting a significantly greater institutional presence in the Bitcoin markets.

However, the number of daily Ethereum transactions increased by 30% amid the DeFi boom in August, reaching a 2-year high of 1.29 million on Aug 10. Over the same period, Bitcoin transactions consistently hovered between 300k and 350k, suggesting the Ethereum ecosystem was the primary magnet for new crypto users.

The number of Bitcoin active addresses also showed no significant changes, fluctuating between 650k and 970K over the last 4 months.

Accumulation figures show that institutional investors are starting to take notice as large investment firms, like Grayscale and Microstrategy, increased their accumulation of large amounts of Bitcoin and other cryptocurrencies over the last few months.

By the end of September, Grayscale controlled at least 449,900 BTC or 2.4% of the current supply of Bitcoin, and Microstrategy owned 38,250 BTC. 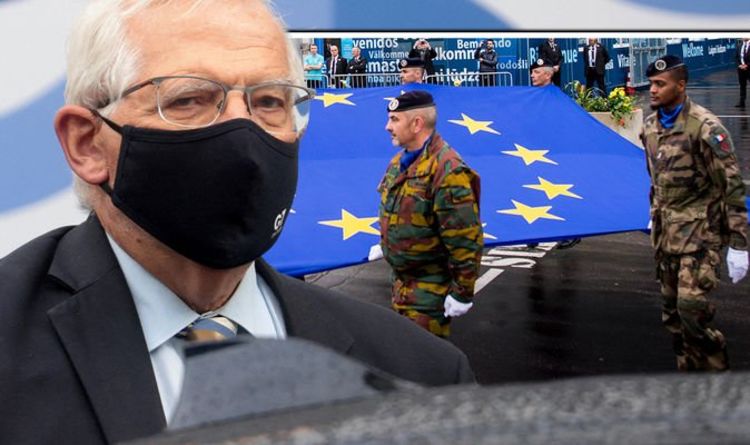 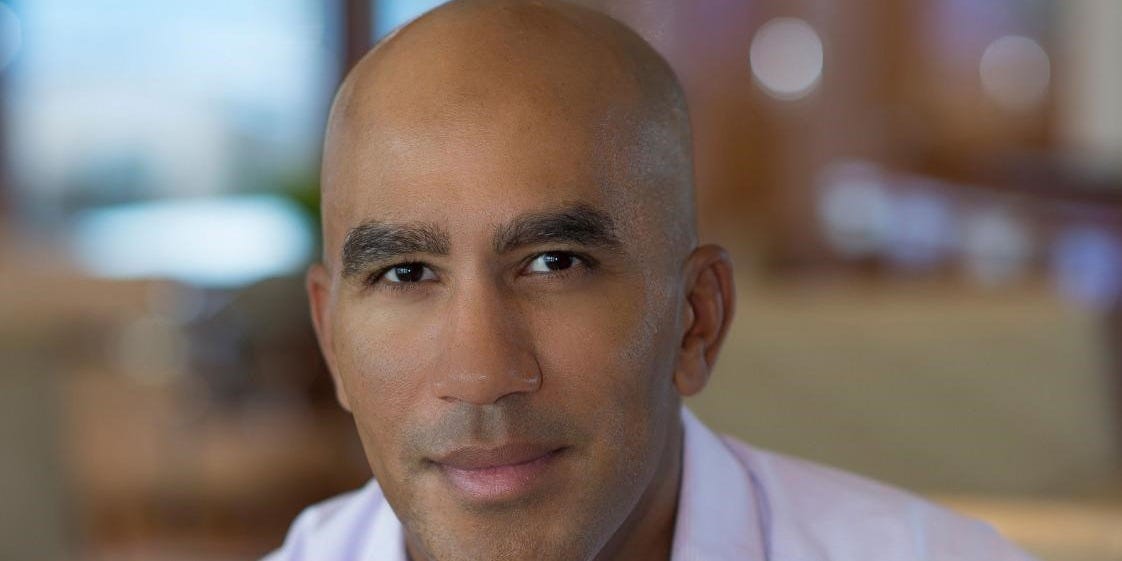