Bill Miller: It's A Mistake Not Owning BTC 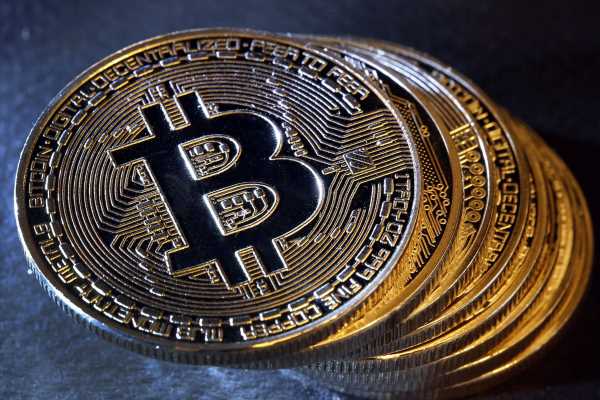 In a recently released Income Strategy Letter, Bill Miller addresses the expansion of Bitcoin (BTC) during the last quarter of the year. The analyst talked about Bitcoin and how MicroStrategy started investing in BTC. Furthermore, he stated that it has been a massive mistake not owning any Bitcoin.

Bill Miller, one of the most recognized fund managers in the world, considers that it has been a mistake not owning Bitcoin. He wrote that in a recently released Income Strategy Letter referred to the last quarter of 2020.

According to him, there is no asset that combines Bitcoin’s liquidity with its upside potential. It is worth taking into consideration that Bitcoin can be traded all over the world and in a wide range of highly liquid exchanges. This makes it very accessible for small and medium-sized investors to make purchases of BTC.

In addition to it, Bill Miller stated that the digital asset is an enormous and addressable market. With a market valuation of around $600 billion Bitcoin represents a little bit over half of one percent of all the accounting systems in the world.

Additionally, Mr. Miller has talked about the incredible performance experienced by Bitcoin and how it outperformed the Nasdaq in recent months. About it, Miller stated:

“Perhaps most importantly, Bitcoin has been the best performing asset over eight of the past ten calendar years, and its annualized performance has blown away the next-best performer, the Nasdaq, by a factor of ten over the past decade. Not owning any Bitcoin has been a massive mistake, and we expect that will continue to be true.”

Furthermore, Bill Miller talked about the expansion of money printing. He mentioned that between October 2019 and October 2020 the money grew at a 20% annualized rate. This is massive compared to just the 2.5% BTC expansion in 2020.

It is also worth pointing out that Bitcoin is an asset with a decreasing issuance. Every four years there is a halving event that reduces the new issuance of BTC by half. Furthermore, its supply is known and it cannot be changed.