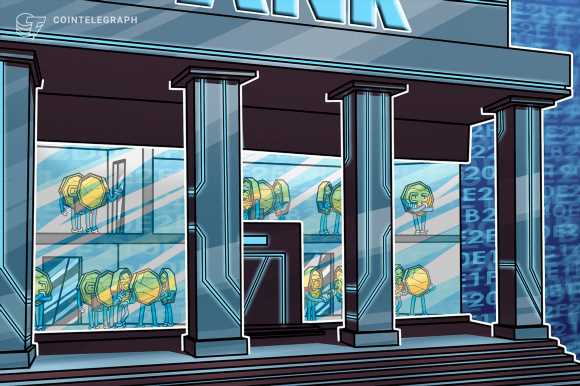 According to a new study published by the Basel Committee on Banking Supervision, a supranational organization responsible for setting the standards on bank capital, liquidity and funding, 19 out of 182 global banks supervised by the committee reported that theyowned digital assets. Combined, their total exposure to crypto is estimated to be €9.4 billion ($9.38 billion).

In context, this represents 0.14% of the total risk-weighted asset composition of the 19 crypto-owning banks surveyed. When taken into account overall, cryptocurrencies only comprise about 0.01% of the total risk-weighted assets of all 182 banks under the Basel Committee’s supervision. Two banks made up more than half of the overall crypto-asset exposures, while four more comprised approximately 40% of the remaining exposures. Out of the 19 banks that submitted crypto data, 10 were from the Americas, seven were from Europe and two were from the rest of the world.

The Basel Committee says that the findings should be “interpreted with a degree of caution” due to the difficulty of ascertaining whether some banks have under or over-reported their exposures to crypto assets. Previously, the Basel Committee has recommended that banks limit their exposure to volatile cryptocurrencies to just 1% of their Tier 1 Capital with a 1,250% risk premium.