AT Global Markets (UK) (ATFX) has consistently garnered an international focus and looked towards expanding its focus to new jurisdictions and markets. This has seen the group focus more on the Middle East, which is looking to grow its footprint in the region moving forward.

Helping achieve this aim was ATFX’s participation in the thirteenth annual Jordan Forex Expo (JFEX) 2018, which was held last week on March 13-14, 2018 in Dead Sea, Jordan. ATFX’s presence at the two-day event was instrumental for its ambitions in the Middle East, having helped give the brokerage the opportunity to meet and network with leading forex players.

Furthermore, ATFX won the ‘Best Forex Customer Services 2017’ award as part of The Entrepreneur JFEX Awards. Achieving this distinction should prove important to securing new business in the region while also garnering more brand recognition in the Middle East that is still largely untapped.

ATFX had been invited to participate in the thirteenth annual JEFX 2018. Of note, the JEFX 2018 in conjunction with The Entrepreneur JFEX Awards represent noteworthy developments for ATFX’s ambitions in the Middle East. Moving forward, ATFX will look to build on this success by expanding its focus in the region. 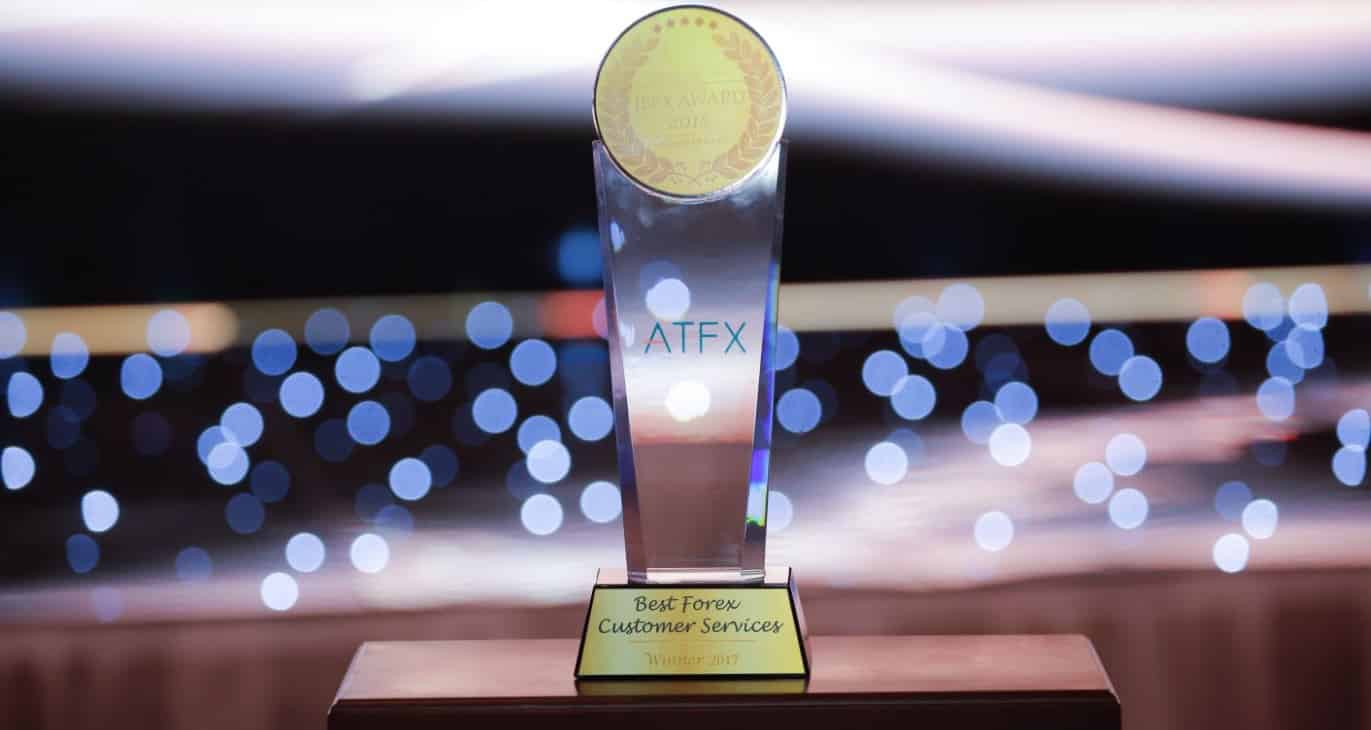 This award is meaningful for ATFX, since it is a crucial stepping-stone to entering the Middle East market, whilst also giving a boost to the company’s business development prospects locally. This stance was echoed by ATFX’s CEO, Richard Craddock, who commented: “We believe that confidence is about having a positive attitude, but most importantly, being well prepared.”

ATFX has consistently focused on maintaining the highest quality customer service, which the group has leveraged in what has proven to be a competitive brokerage field. ATFX is no stranger to the conference seen, having recently been a main sponsor for the Finance Magnates’ 2017 London Summit, while also launching a branded Taxi Advertising campaign in London.

HIGH RISK INVESTMENT WARNING: Trading Foreign Exchange (Forex) and Contracts for Differences (CFDs) is highly speculative, carries a high level of risk and may not be suitable for all investors. You may sustain a loss of some or all of your invested capital, therefore, you should not speculate with capital that you cannot afford to lose. You should be aware of all the risks associated with trading on margin.

Disclaimer: The content of this article was provided by the company, and does not represent the opinions of Finance Magnates.

Lates News:
2018-03-20
Previous Post: 12 Worst Cryptocurrencies to Avoid, According to Weiss Ratings
Next Post: Meet the New York Lawmaker Who Wants to Replace the BitLicense