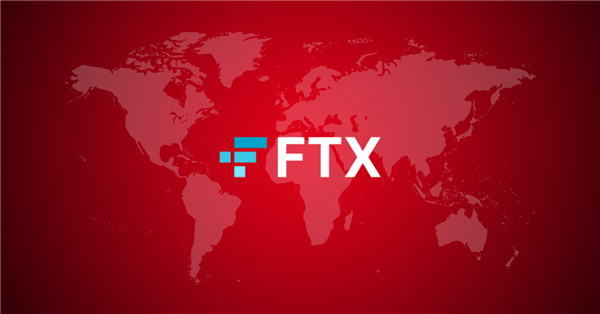 According to Reuters, a US Trustee has opposed FTX’s proposed asset sales, per a court filing. The troubled cryptocurrency exchange FTX intended to market its LedgerX clearinghouse, futures contracts for digital currencies, and units throughout Europe and Japan. In November of last year, FTX filed for chapter 11 bankruptcy protection.

Sam Bankman Fried, the founder of the exchange, entered a not-guilty plea to the criminal charges that he defrauded investors and caused billions of dollars in losses, what the prosecution called an “epic fraud,” on Tuesday during the court hearing at the Manhattan federal court in New York City, U.S.

The US Trustee, Andrew Vara, demanded an independent probe into the sale of the units in his filing, claiming that the companies might have information about FTX’s bankruptcy that could be useful to the case.

“The sale of potentially valuable legal claims against the directors, officers and employees of the debtor, or any other person or entity, shall not be permitted until a full and independent investigation has been conducted into all persons and entities that may have been involved in any crime, negligence or other criminal conduct.”

According to Andrew Vara’s court filing, no sale of potentially valuable causes of action against the Debtor’s directors, officers, employees, or any other person or entity should be permitted until there has been a thorough and independent investigation into each of them to determine whether they may have any involvement in misconduct or negligence.

The 134 companies listed in the bankruptcy proceedings have interested more than 110 parties who want to buy one or more of them. With counterparties, FTX has already signed 26 confidentiality agreements. Attorneys for FTX also believe that a prospective sale of the units would be much simpler. Embed would be the first auction of the company’s auctions in February, and three more would follow in March.