The two companies will support startups in various areas, including developing business plans, focusing on elements such as white papers, marketing strategies, community engagement and fundraising efforts, the accelerator said in a press release.

Huobi Labs will bring to the partnership its industry contacts, which are expected to help 500 Startups expanded its blockchain “track” – groups of startups that receive industry-focused assistance. The startups chosen to work with the two firms will be part of 500 Startups’ “Batch 23.”

Edith Yeung, a partner at 500 Startups, said that, in partnering with Huobi Labs, “Our teams will learn so much especially around the ins and outs of how a digital exchange works.”

Huobi Labs founder Junfei Ren said the firm would work with 500 Startups and Batch 23 companies to “help and support all of the new projects as best we can.”

Last year, CoinDesk reported that 500 Startups, although an early investor in some bitcoin projects, had not been investing in initial coin offerings (ICO)s or blockchain projects. At the time, one of the company’s fintech advisors, Mike Sigal, noted the potential risk, both financially and legally, involved when investing in these projects.

Despite its original Chinese yuan-denominated exchange being shut down, Huobi sees a daily trading volume in excess of $1 billion, with customers in more than 130 countries, according to the press release. Huobi Labs was first launched in 2017 to assist startups. 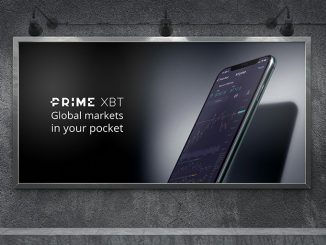 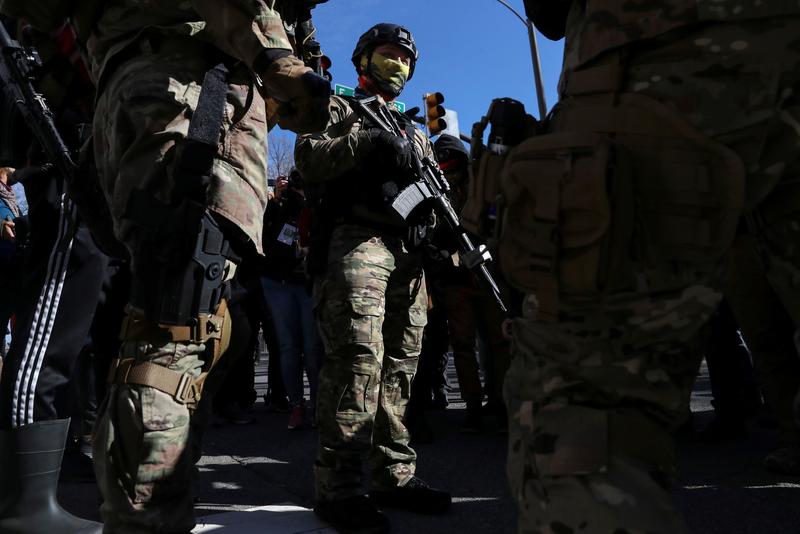