Zuckerberg denies that Trump tried to lobby against ban on political ads: CBS 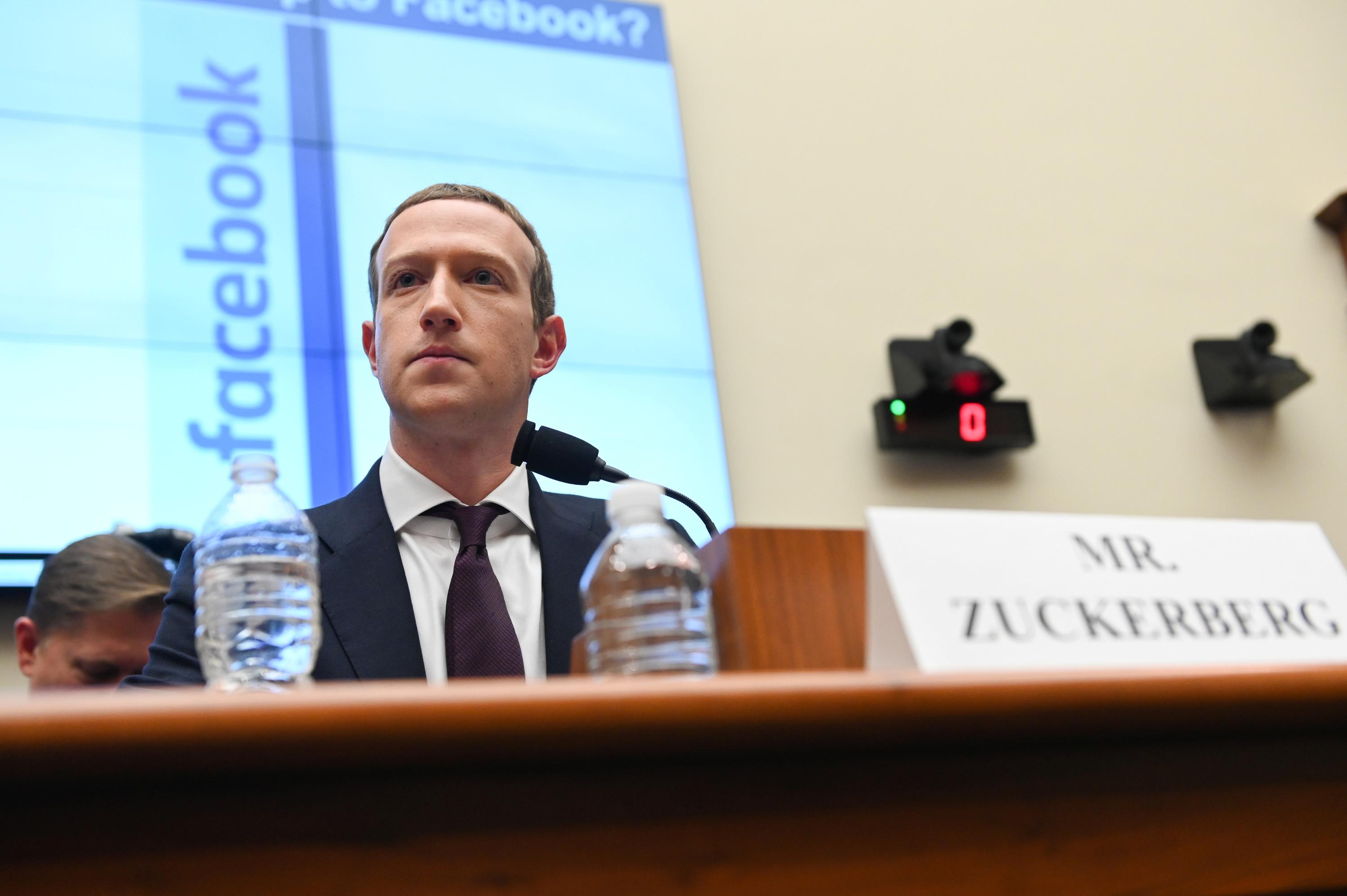 (Reuters) – Facebook Inc (FB.O) Chief Executive Officer Mark Zuckerberg said in an interview to CBS on Monday that U.S. President Donald Trump did not discourage him from banning political ads on the social media platform during a secret meeting in October.

The billionaire founder said the discussion centered around “some of the topics that you’d read about in the news around our work”, but added that it was a “private dinner” and declined to share further details of the meeting.

Zuckerberg had earlier defended the company’s policy to run ads from politicians containing false or misleading claims, saying that Facebook did not want to stifle political speech.

Trump, who has vocally supported political ads, has openly castigated Facebook repeatedly, accusing it of being biased in favor of Democrats.

The social media giant has also faced a barrage of criticism over privacy lapses, election-related activity and its dominance in online advertising, giving rise to calls for more regulation and anti-trust investigations.

Lates News:
2019-12-02
Previous Post: Dwyane Wade responds to trolls who mocked his son’s acrylic nails in photo
Next Post: All of the European OneCoin Domains go Dark Without Explanation