New York (CNN Business)The national unemployment rate is masking how much some groups are still struggling in the pandemic economy. That’s why the Federal Reserve looks at more than just the average jobless numbers to determine the nation’s economic health.

“When we say maximum employment is a broad and inclusive goal, we don’t only look at the headline numbers,” Fed Chairman Jerome Powell said in his semi-annual testimony to the Senate Banking Committee on Tuesday.
Some groups are bearing the brunt of the pandemic fallout, facing unemployment rates still higher than the national average, Powell told the committee.

Although the national jobless rate dropped to 6.3% in January, unemployment is much lower for White workers — at 5.7% — than for other groups: The Black unemployment rate was 9.2% in January, and the Hispanic jobless rate was 8.6%, according to the Bureau of Labor Statistics.
The jobless rate for women over the age of 20 is the same as that for men: 6%. But this too doesn’t tell the whole story. The pandemic has forced some women to drop out of the workforce to take on family care responsibilities, and they aren’t counted in the unemployment rate.

Meanwhile, of the 140,000 jobs lost in the US in December, all were held by women.
Powell said he hoped these effects would be temporary, adding that it limited these workers’ ability to fully contribute to the economy.
At the end of the day, “policies that bring the pandemic to an end would help,” he said.
Senator Pat Toomey, the ranking member of the committee, said at the hearing’s start that he would prefer that the Fed did not stray from its core objectives of price stability and full employment to focus on racial inequality and climate change.
And while Powell acknowledged that fiscal policy, and not the blunt tools of monetary policy, are more appropriate to target issues of inequality, he continued to stress that added support for some groups is still necessary.
“The economic recovery remains uneven and far from complete, and the path ahead is highly uncertain,” Powell said in his prepared remarks to the committee.
“The single best thing [the Fed] can do about that is to keep monetary policy accommodative,” he told the senators.

The Fed has repeatedly signaled that it won’t raise interest rates as the unemployment situation remains grave and inflation is nowhere near its target of around 2%. But inflationary pressures could mount as the economy reopens fully this year. This expectation led to a rise in Treasury bond yields in recent days, which in turn caused some wobbles in the stock market. Bond prices and yields move inversely to one another.
Powell will return to Capitol Hill Wednesday to testify before the House Financial Services Committee.
Source: Read Full Article 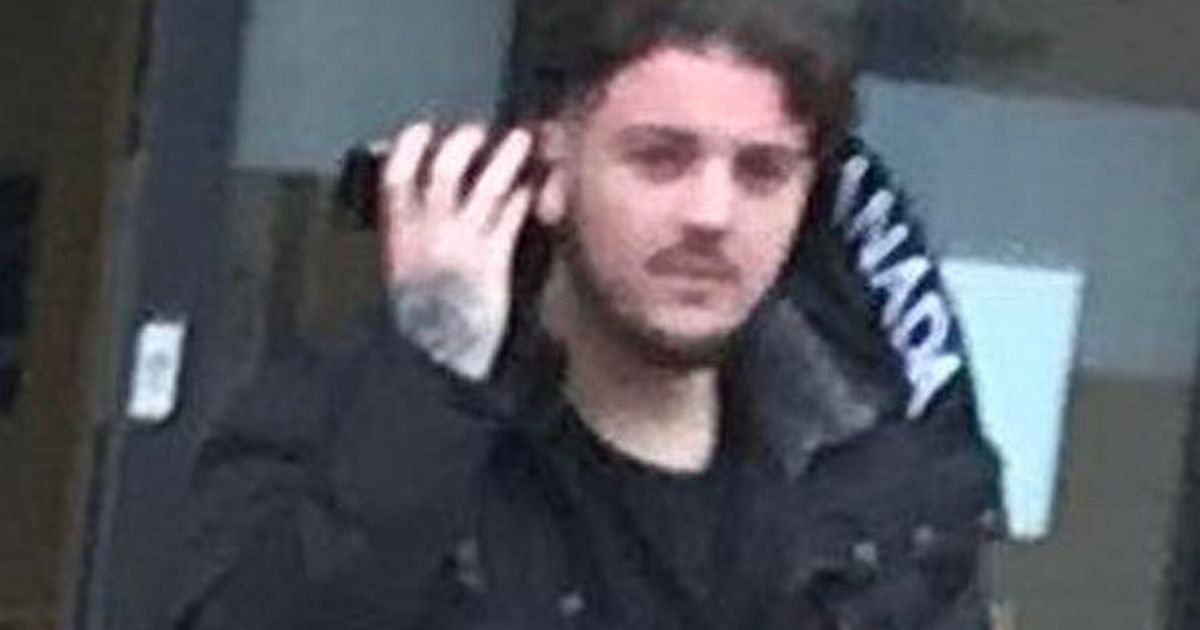 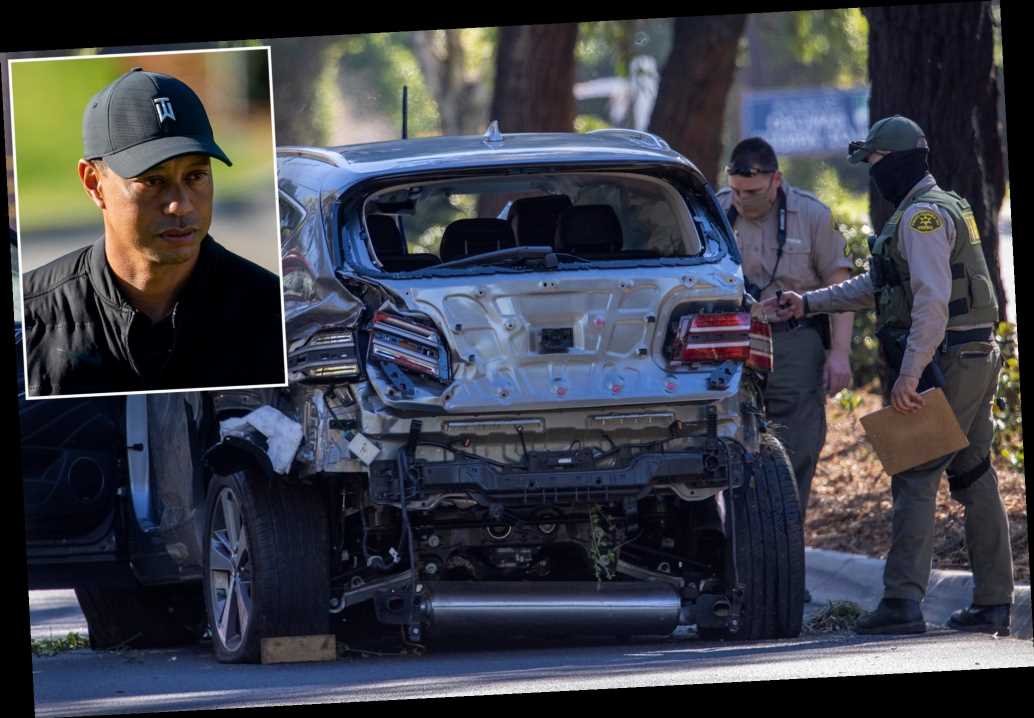