(Reuters) – Here are five things to know about the Federal Reserve’s new strategy for achieving stable prices and maximum employment. The landmark policy shift was announced on Thursday. 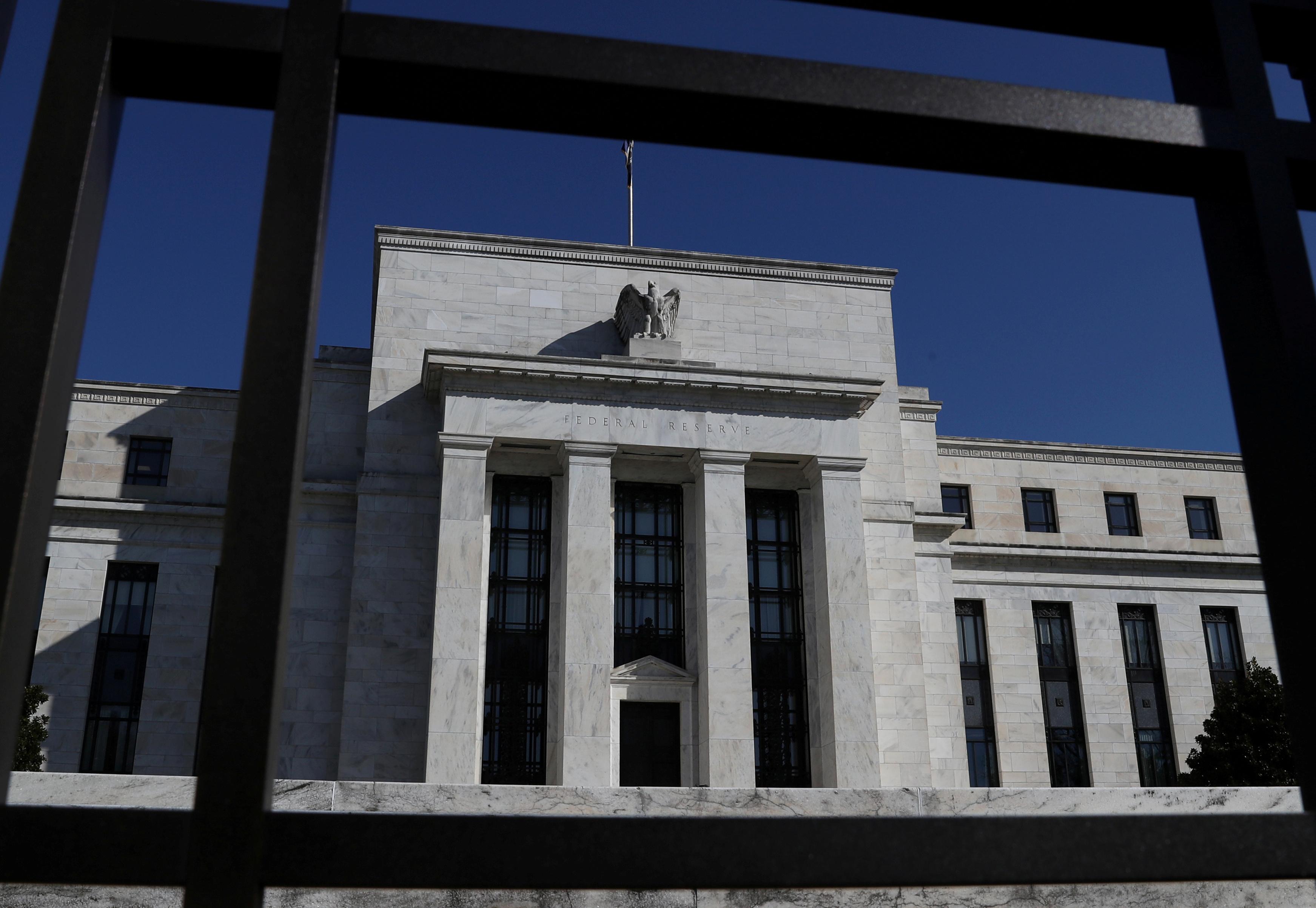 The new strategy puts more weight on bolstering the labor market and less on worries about inflation that is too high.

Calling full employment “a broad-based and inclusive goal” the new policy statement pledges that the U.S. central bank will make policy decisions based on “shortfalls” from full employment.”

The new language signals the Fed will continue to combat unemployment that is too high, but that it won’t raise the alarm over unemployment falling too fast or too far, as it had done in the past.

WHAT DOES IT MEAN FOR THE ECONOMY?

Under the old framework, a drop in unemployment to super-low levels was treated as an early warning signal for unwanted inflation.

But that never happened. Before the coronavirus pandemic hit, the U.S. unemployment rate had fallen to near 50-year lows, and there was no sign of an inflation surge. The new framework takes that lesson into account, leaving room for the Fed to keep policy loose even as employment increases.

While the new approach could mean higher prices for food and other essentials, Fed Chair Jerome Powell said in explaining the shift, that it’s a price worth paying to keep inflation from dropping too low and for achieving a stronger labor market.

HOW WOULD IT WORK?

Since inflation has been undershooting 2% for years, the strategy signals that Fed policymakers won’t even think about raising interest rates until inflation overshoots their 2% goal for some period of time.

The idea is that if households and businesses are convinced inflation is headed higher, resulting in a reduction in their future buying power, they will take steps to borrow, spend and invest their money sooner.

That burst of early spending in a downturn should help create jobs and bolster demand, pulling the economy more quickly out of the doldrums.

In the meantime, the Fed’s new focus on pushing unemployment down could help bring a broader swath of workers back into the labor market.

WHAT COULD GO WRONG?

For the strategy to work, households and firms have to believe that Fed policymakers have jettisoned the mindset of inflation fighters and have fully embraced a new role as keepers of a strong labor market.

And they must buy into the idea that a bit of inflation is indeed a good thing, especially if it allows for more job creation.

In addition, keeping interest rates low for an extended period tends to lift stock prices, perhaps benefiting wealthier Americans more than the less-advantaged, whose welfare appears to be at the heart of the rewrite of the Fed’s new framework.

Another issue: Just because the Fed says it would welcome higher inflation, that doesn’t mean it can actually generate it. The actual mechanics of how it would engineer higher prices are absent from the new document, though it did pledge to use its full range of tools to achieve its goals.

WHY A NEW FRAMEWORK?

The Fed has been concerned that its recession-fighting tools won’t work well in a world where inflation and interest rates are pinned lower than they historically have been, giving the Fed less scope to fight downturns with its traditional tool of cutting interest rates.

The centerpiece of the Fed’s previous framework, adopted in 2012, was an official 2% inflation goal – low, but enough above zero to provide a buffer against growth-sapping deflation in a downturn.

But in the years that followed, the economy did something Fed policymakers didn’t expect: despite years of near-zero interest rates and trillions of dollars of bond-buying, inflation stayed stubbornly below target.

And low inflation, in turn, meant the Fed had little room to help the economy once it did falter just by cutting rates. To address the current crisis, the central bank has had to resort to politically-fraught tools like bond-buying and direct lending to businesses.

The revamp isn’t specifically aimed at helping the Fed fight the deep recession triggered by the coronavirus, though it could prove to be a test case.