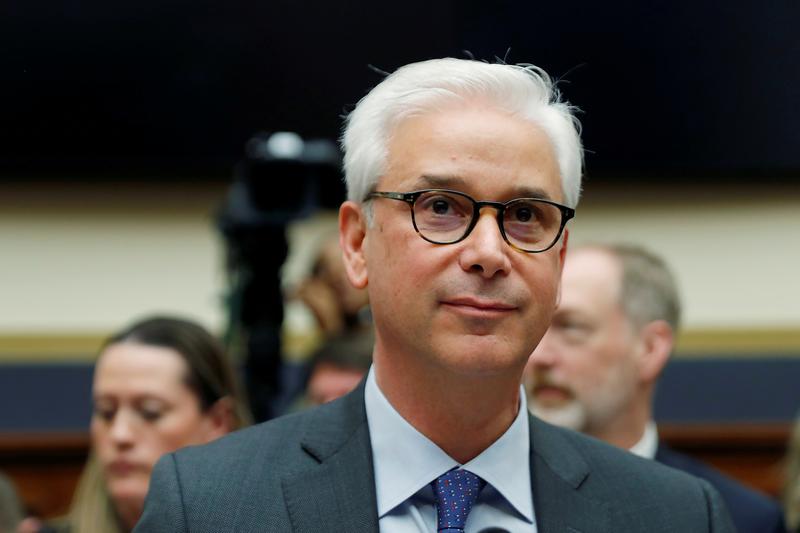 Although Wall Street expects Wells Fargo to report a 38% profit decline on Friday against the backdrop of the coronavirus pandemic, investors have become more bullish in anticipation of details about expansive cost-cutting plans. Wells Fargo shares have jumped 45% since Scharf teased a strategic update in October, outperforming JPMorgan Chase & Co and Bank of America Corp.

Wells Fargo management has promised transformation since its 2016 fraudulent account scandal with little to show for the effort, but it feels different now, Raymond James analyst David Long said.

Scharf started making changes shortly after taking the helm in October 2019, though he has not yet provided firm targets or timelines for progress. He installed a slew of external leaders, overhauled the reporting segments, and began to shed non-core businesses. He also implemented weekly and monthly reviews to increase oversight and address regulator concerns more efficiently.

In a sign of progress repairing Wells Fargo’s relationship with regulators, the Office of the Comptroller of the Currency ended a consent order related to anti-money laundering compliance on the bank earlier this month.

But Wells’ largest hurdles remain and it has a long way to go to catch up with peers. Efficiency ratios across Wells’ largest business lines dramatically lag other big banks. Further, the ongoing need for spending to satisfy regulators and the presence of punitive asset cap until Wells proves it fixed the risk management failures that led to the widespread customer abuses will continue to hinder the bank’s ability to compete effectively.

“Other banks have not been operating under these consent orders so they’ve been able to spend a good amount of their mindshare thinking about operating efficiency and the future,” Long said. “Wells has not.”