(Reuters) – Wall Street surged on Thursday as record weekly jobless claims came in below investors’ worst fears, making a case for more aggressive stimulus to aid businesses and families wrecked by the economic fallout of the coronavirus pandemic. 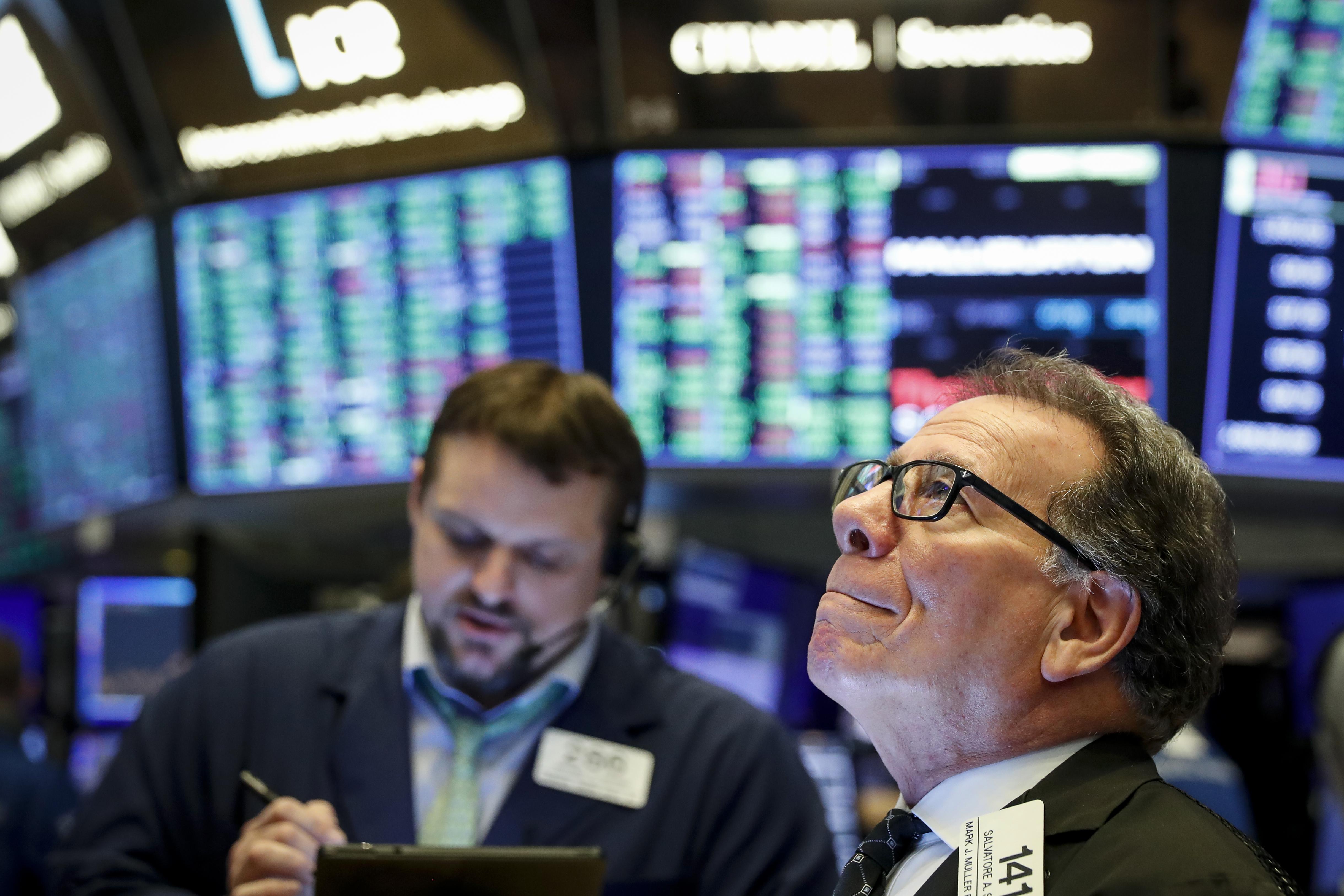 The number of Americans filing claims for unemployment benefits surged to 3.28 million last week as state-wide lockdowns brought the economy to a halt and unleashed a wave of layoffs, but was still below estimates ranging as high as 4 million.

“This is the first alarming data print, but the whisper number was probably higher than that so it does seem like there’s a little bit of relief in the market,” said Shawn Snyder, head of investment strategy at Citi Personal Wealth Management in New York.

A reassurance from Federal Reserve Chair Jerome Powell to act “aggressively” to shore up credit in the market on top of unprecedented policy easing announced on Monday also added to investor optimism.

“He said the Fed is not going to run out of ammunition and that the committee still has policy room for more action,” said Charalambos Pissouros, senior market analyst at JFD Group in Cyprus.

“By saying that he raises the question – will they go for negative interest rates?”

Expectations are high for the U.S. House of Representatives to pass a $2 trillion stimulus bill to support distressed industries, including airlines, after the Senate cleared the proposal.

The S&P 500 has now clawed back nearly $3 trillion in market value since its close on Monday and is on pace for its third straight daily increase for the first time since the selloff began in late February.

But with macroeconomic indicators likely to worsen heading into the second quarter as a breakdown in business activity and fears of corporate defaults foreshadow a deep global recession, analysts expect more wild swings in markets.

The CBOE volatility index fell 5 points on Thursday, but was still near levels far above those in 2018 and 2019.

United Airlines (UAL.O), American Airlines (AAL.O) and Delta DAL.O rose between 4.5% and 10%, while Boeing (BA.N) rose 15% to build on a strong rally this week, boosted by a $58 billion provision for the aerospace industry in the latest aid bill.

All the 11 major S&P sectors was trading higher.

The S&P index recorded no new 52-week high or low, while the Nasdaq recorded two new highs and 10 new lows.