FRANKFURT/PARIS (Reuters) – Volkswagen (VOWG_p.DE) on Tuesday said that Luca de Meo has stepped down from his current role as head of its Spanish Seat brand just as rival Renault (RENA.PA) intensifies efforts to find a new chief executive. 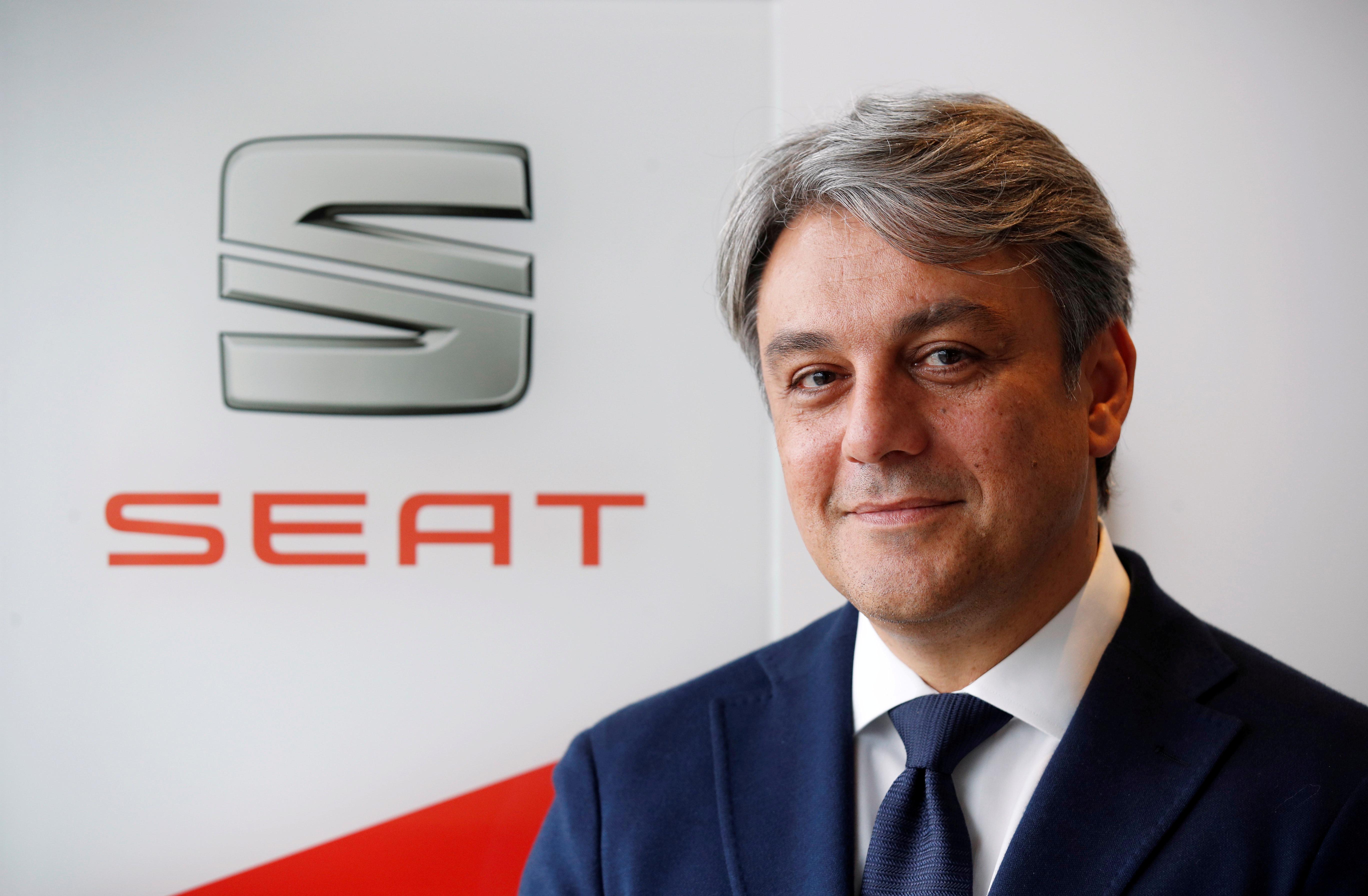 “Luca de Meo, Chief Executive of Seat S.A. has had his duties as chief executive of Seat revoked at his own request and by mutual agreement,” Volkswagen said in a statement on Tuesday.

De Meo is a contender for the top job at Renault, but a stringent non-compete clause in De Meo’s contract is proving to be a hurdle in discussions about a move to Paris, one source close to the matter told Reuters.

“There is no agreement yet on how long a potential cooling off period should be,” another source said, commenting on how long De Meo would have to delay his start at Renault, given his intimate knowledge of Volkswagen Group’s strategy.

It was therefore not immediately clear whether de Meo would leave Volkswagen, a multi-brand group which also owns the Lamborghini, Bugatti, Bentley, Skoda, VW, Audi, Porsche and Ducati brands.

De Meo’s move comes as Renault tries to resolve management turmoil triggered by the arrest of former Renault-Nissan alliance boss Carlos Ghosn in Japan a year ago on financial misconduct charges which he denies.

Ghosn fled Japan last week to Lebanon and has said he will hold a news conference on Wednesday to give his side of the story following his arrest in late 2018.

Renault, currently led by interim chief Clotilde Delbos is drawing up a shortlist of candidates to replace Thierry Bollore, who was ousted in mid October.

“Luca de Meo is among those on the shortlist to head Renault, Clotilde Delbos is another one,” another source said on Tuesday.

De Meo, who was appointed president of Seat in 2015, could not be reached for comment.