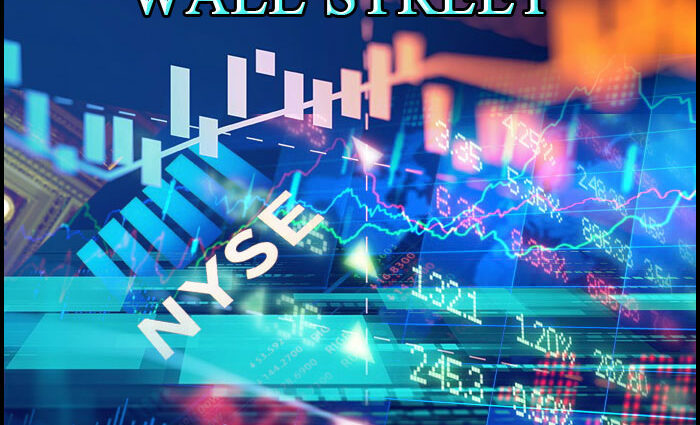 After swinging between gains and losses till a little past noon, U.S. stocks climbed higher and settled on a firm note on Tuesday.

Although China’s decision to reopen its businesses has raised some optimism about the growth prospects for the country’s economy, reports showing a surge in Covid cases in Henan, the country’s third-most populous province, fueled concerns about the dreaded infection, and rendered the mood cautious early on in the session.

Meanwhile, Fed Chair Powell emphasized the need for the central bank to be free of political influence while it tackles high inflation. Powell noted in a speech delivered to Sweden’s Riksbank that stabilizing prices requires making tough decisions that can be unpopular politically.

Shares of Bed Bath & Beyond Inc. skyrocketed more than 27 percent despite the company reporting a wider than expected fiscal third-quarter loss.

In overseas trading, Asian stocks ended on a mixed note Tuesday, with hawkish remarks from two Federal Reserve officials and fears of a coming recession weighing on markets. Investors also looked ahead to U.S. inflation data due this week.

European stocks closed lower on Tuesday as concerns about interest rate hikes resurfaced after some Fed officials said the U.S. central bank needs to raise interest rate beyond 5 percent and hold it at higher levels for a longer duration in order to rein in inflation.