U.S. Stocks May Show A Lack Of Direction In Early Trading 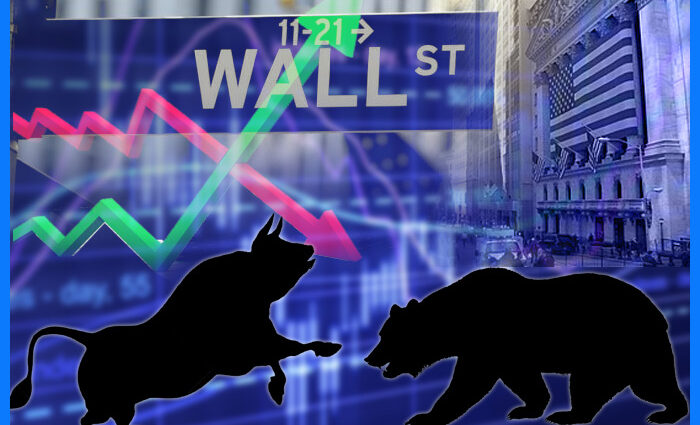 After ending the previous session mostly lower, stocks may show a lack of direction in early trading on Thursday. The major index futures are currently pointing to a roughly flat open for the markets, with the Dow futures up by just 11 points.

Traders may be reluctant to make significant moves ahead of the release of a Labor Department report on consumer price inflation on Friday.

The inflation data could have an impact on the outlook for monetary policy ahead of the Federal Reserve’s decision on interest rates next Wednesday.

On the economic front, a report released by the Labor Department showed first-time claims for U.S. unemployment benefits rose by more than expected in the week ended June 4th.

Economists had expected jobless claims to rise to 210,000 from the 200,000 originally reported for the previous week.

U.S. stocks drifted lower on Wednesday amid worries about soaring inflation, a global economic slowdown and prospects of tighter policy measures by the central bank.

Lowering of global growth forecasts by the World Bank and the Organization for Economic Cooperation and Development weighed as well. Higher treasury yields also contributed to the market’s decline.

The major European markets have also moved to the downside on the day. While the U.K.’s FTSE 100 Index has fallen by 0.8 percent, the French CAC 40 Index and the German DAX Index are both down by 1.2 percent.