Employment in the U.S. saw a modest increase in the month of January, according to a closely watched report released by the Labor Department on Friday.

The report said non-farm payroll employment edged up by 49,000 jobs in January after plunging by a revised 227,000 jobs in December.

Economists had expected employment to rise by about 50,000 jobs compared to the loss of 140,000 jobs originally reported for the previous month.

The uptick in employment in January reflected notable job gains in professional and business services and in both public and private education.

However, the growth was largely offset by job losses in leisure and hospitality, retail trade, healthcare, and transportation and warehousing.

The unexpected drop in the unemployment rate came as household employment rose by a solid 381,000 persons compared with a 206,000-person decrease in the size of labor force.

Despite the decrease, Andrew Hunter, Senior US Economist at Capital Economics, said the relatively high unemployment rate “suggests there is still some way to go in the labor market recovery.”

“But, as the vaccine rollout allows the economy to reopen and demand is given an additional lift from continued fiscal support, we expect the unemployment rate to reach 4.5% by the end of this year,” Hunter said. 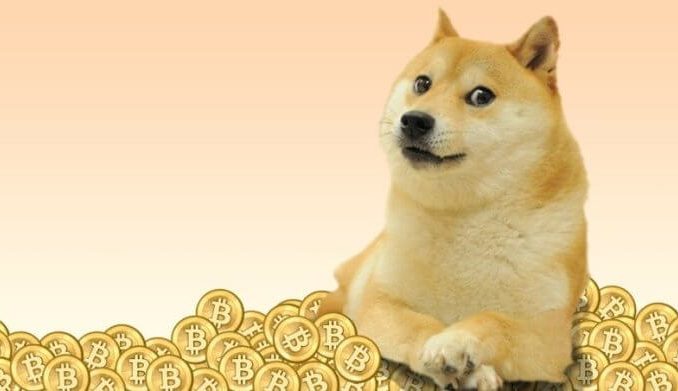 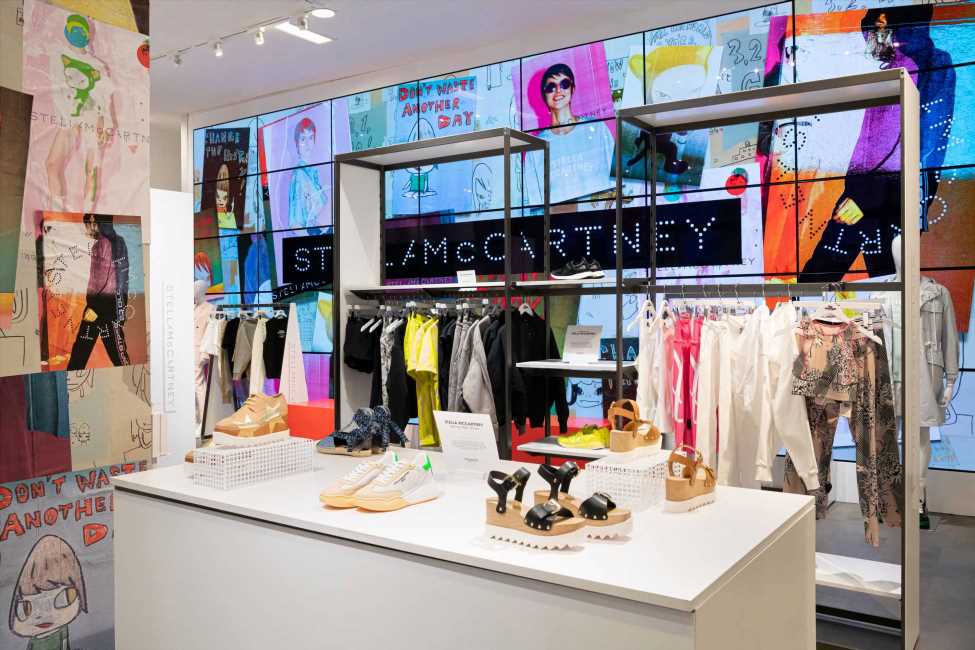 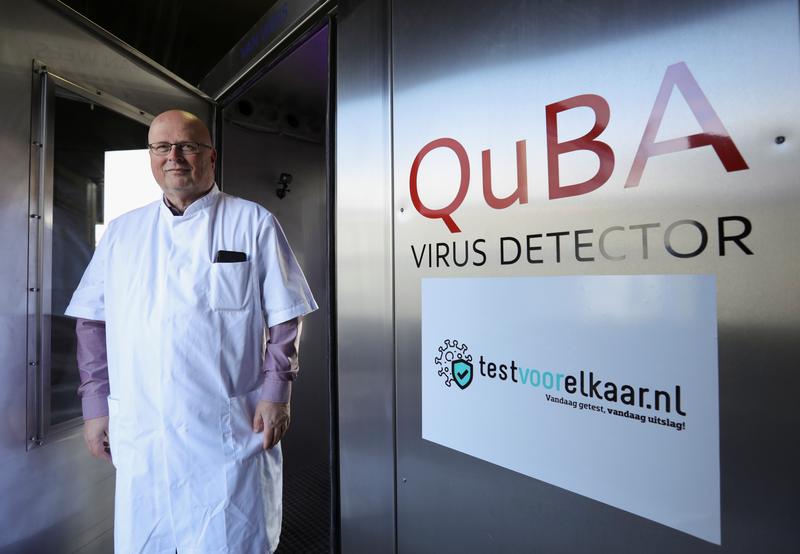 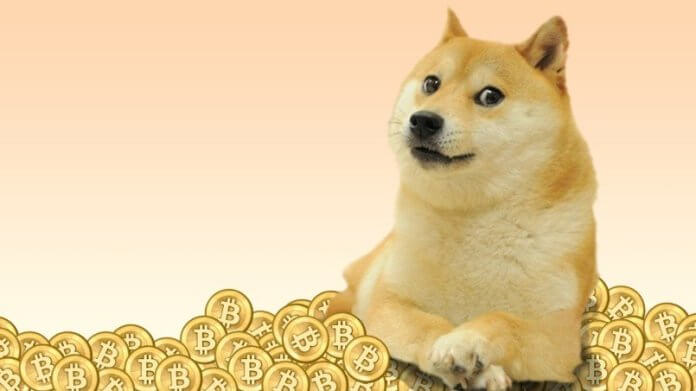