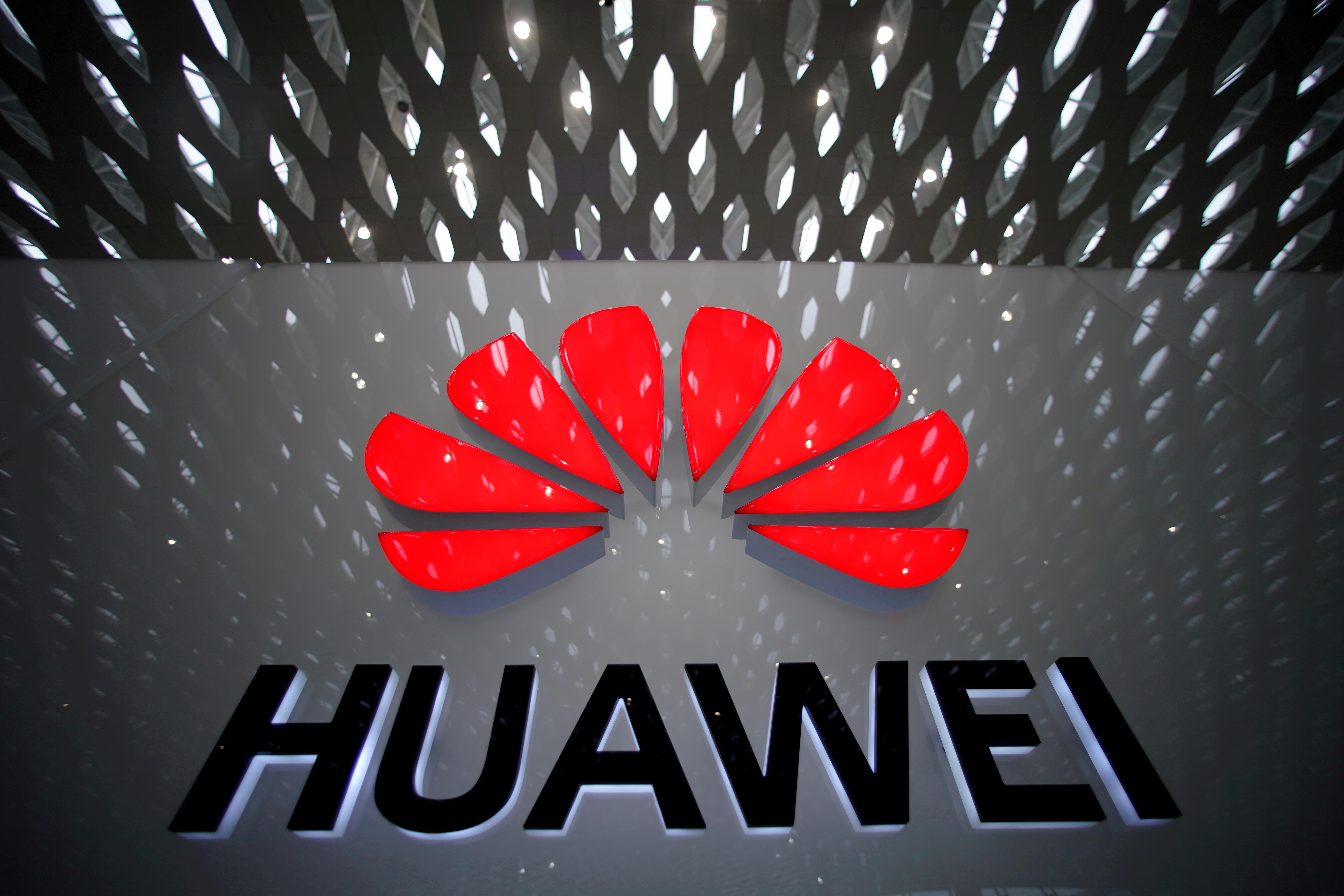 This is the latest in a series of actions by the U.S. government aimed at barring American companies from purchasing Huawei and ZTE equipment. Huawei and ZTE will have 30 days to contest the designation and a final order compelling removal of equipment is not expected until next year at the earliest.

Huawei called the order “unlawful” and asked the FCC “to rethink its profoundly mistaken order.” It argued the FCC’s decision was based “on nothing more than irrational speculation and innuendo.”

FCC Commissioner Geoffrey Starks, a Democrat, said it could cost as much as $2 billion to replace the equipment in U.S. rural networks.

FCC Chairman Ajit Pai first proposed in March 2018 to bar companies that posed a national security risk from receiving funds from the FCC’s Universal Service Fund, but did not name Huawei or ZTE. The fund provides subsidies to provide service in rural or hard-to-reach areas, and to libraries and schools.

“Given the threats posed by Huawei and ZTE to America’s security and our 5G future, this FCC will not sit idly by and hope for the best,” Pai said on Friday. “This is not a political issue.”

Congress has been considering legislation to authorize up to $1 billion for providers to replace network equipment from the Chinese companies. The FCC could tap its fund to pay for replacing equipment if Congress does not act.

About a dozen rural U.S. telecom carriers that depend on inexpensive Huawei and ZTE switches and equipment were in discussion with Ericsson (ERICb.ST) and Nokia (NOKIA.HE) to replace their Chinese equipment, Reuters reported in June.

On Monday, the Commerce Department issued a new 90-day temporary license to allow U.S. firms to do business with Huawei to minimize the impact on rural U.S. carriers.

The Rural Wireless Association said Friday it remains “cautiously optimistic” that the order will allow carriers to “maintain existing critical communications services so long” as government funds are not used to fund Huawei or ZTE directly or indirectly.

The United States has been pressing nations not to grant Huawei access to 5G networks and alleged Huawei’s equipment could be used by Beijing for spying, which the Chinese company has repeatedly denied.

U.S. Attorney General William Barr this week backed the FCC proposal, saying the two Chinese firms “cannot be trusted” and calling them “a threat to our collective security.”