President Donald Trump tweeted on Friday that his administration will not grant Apple any tariff waivers for parts for its new Mac Pro that are made in China.

“Make them in the USA, no Tariffs!” the president said.

Trump appeared to be responding to tariff exemption requests the Cupertino-based company filed with the Office of U.S. Trade Representative (USTR) on July 18. Apple’s requests were first reported by Bloomberg.

U.S. and Chinese officials are due to meet next week in a possible bid to revive trade talks and end a year-long dispute that has rattled global markets and disrupted supply chains.

Although the filings do not explicitly say that the parts are meant for the recently unveiled mega-computer, the $5,999 Mac Pro, Apple’s 15 tariff exemption applications appear to include parts and accessories for the marquis desktop, which the company plans to build in China, according to Bloomberg. 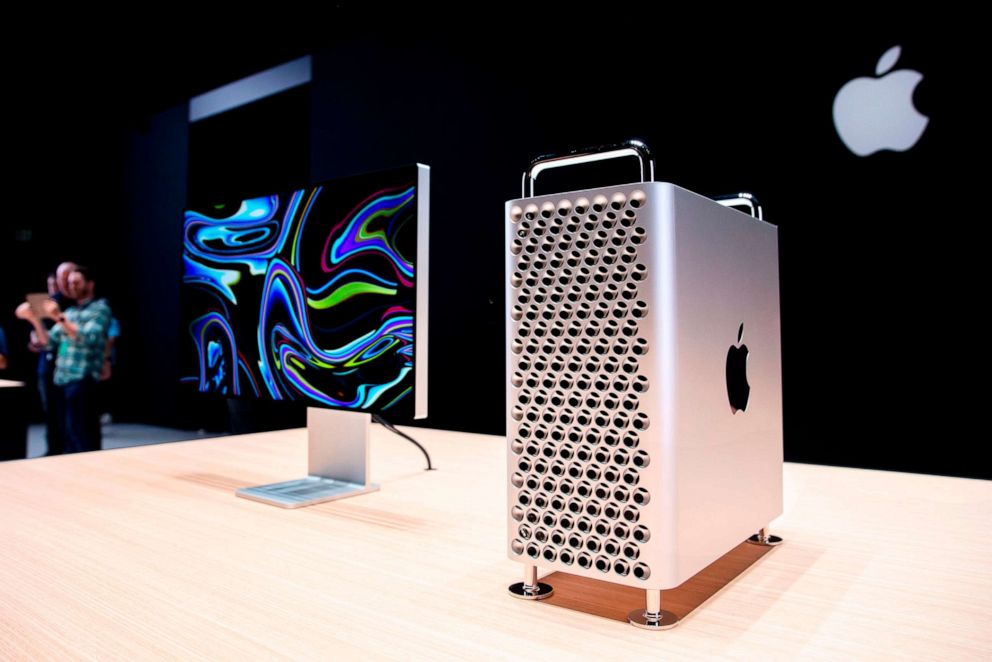 Apple has long come under scrutiny from the president, who has pushed for products to be manufactured in the U.S. and continues to pursue his trade war with China.

The Mac Pro was the last major Apple product to be made in the U.S., but in June, The Wall Street Journal reported that the company was shifting production of the expensive Mac Pro from Texas to China.

Experts said there was little chance that Trump’s tweets would have any impact on the company’s investment in China.

“It’s a shot across the bow at Cupertino,” Wedbush Securities Managing Director Dan Ives told ABC News. “Even though Apple is the poster child in this trade war, and caught in the crosshairs, moving Mac production there is the biggest symbol they’re not backing away from China.”

Apple did not immediately respond to a request for comment.

Trump has often contradicted the positions of his trade envoys and it is unclear if the U.S. Trade Representative’s office has taken on Apple’s requests. The office did not immediately respond to a request for comment.

Lates News:
2019-07-26
Previous Post: In 1981, Joe Biden Took A Lonely Stand Against Expanding A Child Care Tax Credit
Next Post: How to move like Mick Jagger — in retirement