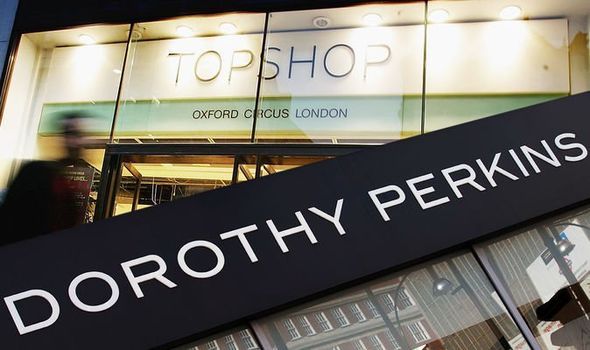 Arcadia Group will reportedly discuss this week whether to go ahead with a Company Voluntary Arrangement (CVA) which could see the closure of few than 50 of the Dorothy Perkins-to-Top Shop-owner’s standalone UK stores. The other option would be for an auction of the fashion retailers. The CVA will be discussed this week, with a decision potentially being made as soon as Tuesday at a board meeting, according to Sky News. If the company decides to launch a CVA, they would require a 75 percent approval of landlords, pension trustees and other creditors.

But if it is rejected, a sale process for the high street staples is reportedly expected to be launched within a matter of weeks.

Arcadia Group has been contacted for comment by Express.co.uk.

In a bid to cut costs, Arcadia, which employs about 18,000 people, was this month reported to have been plotting to halve the annual pension contributions it makes to employees to £25million.

Both The Pensions Regulator and Arcadia’s pension trustees are said to oppose that plan.

There has yet to be any update on this proposal.

The UK high street was hit by its latest casualty this month after Debenhams revealed plans to close 22 stores, with around 30 more to shut in the near future.

The first set of closures will see Debenhams lose around 10 percent of its total branches early next year. 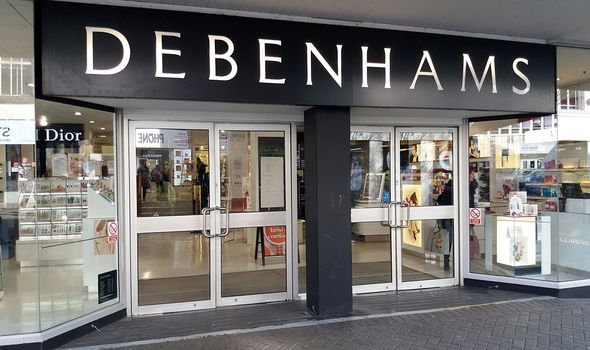 It was also reported early in April that Monsoon Accessorize is planning to shut “dozens” of stores.

The fashion retailer is reported to be weeks away from shutting down shops after having called on accounting organisation Deloitte to prepare a CVA.

A company spokesmen told Express.co.uk at the time: “The UK retail trading environment is tough and we are continuing to look at options to reduce our overall costs as we restructure the business in the UK and internationally.

“We have made no secret of the fact that we have steadily reduced our store portfolio in recent years and shall continue to do so as leases expire.

“We are looking at options to accelerate these store closures.”