Former Labour deputy leader Tom Watson, who accepted an advisory role with the owner of Paddy Power this week, previously described the company’s actions as “dirty” and “money-grabbing” after it took bets on the murder trial of former athlete Oscar Pistorius.

In an exchange with a company representative on BBC Radio 5 Live, Watson also said the company was “not remotely interested in anything other than making money”.

The emergence of the comments could prove awkward for the former shadow culture minister as he prepares to join his new colleagues at Flutter Entertainment, the owner of Paddy Power, on a salary described as “less than six figures”. 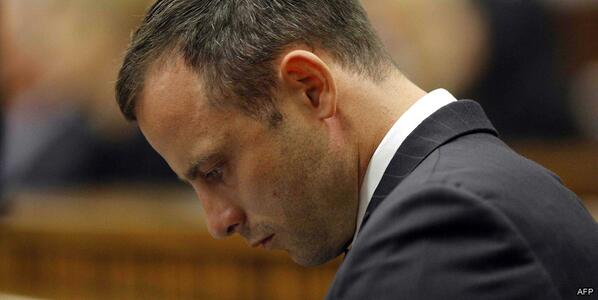 Watson, who stepped down as MP after the general election, is joining the company to advise on tackling problem gambling, having spearheaded Labour’s campaign for tough reform of gambling legislation.

The former MP also questioned Paddy Power’s moral compass in a series of Twitter exchanges with people angry that it was giving odds on the outcome of the Pistorius trial, including “money back if he walks”.

The South African athlete was eventually convicted of the homicide of girlfriend Reeva Steenkamp.

After the radio exchange, in 2014, one Twitter user suggested that appealing to Paddy Power’s sense of moral responsibility was unlikely to work, to which Watson responded: “Probably right, I fear,” telling another user that the company was “all about the money”.

He also tweeted that it was a “very bad business”, although it is unclear if he was referring to Paddy Power in particular, or the wider issue of capitalising on a murder trial.

Watson’s acceptance of a job with Paddy Power owner Flutter Entertainment, the world’s largest online gambling firm, had caused widespread dismay given his aggressive stance on reform of the industry when he served as an MP.

Watson’s appointment comes ahead of the launch later this year of a government review of gambling law, which could result in sweeping changes to the regulation of the industry.

Watson justified the decision as an opportunity to effect change from within.

“I have a longstanding interest in this sector and have consistently called for action to protect those who may be potentially vulnerable to harm,” said Watson.

“In taking on this role in Flutter, I intend to get under the bonnet of the business – and the industry more widely – to understand how best to further develop and implement industry-leading responsible gambling policies.

“I strongly believe that working collaboratively with Flutter in this way will allow me to continue to drive positive change.”

The Guardian has approached Watson for comment about his previous comments on Paddy Power.