The on-again, off-again marriage between Tiffany & Co. and LVMH Moët Hennessy Louis Vuitton seems to be back on — albeit at a lower price.

Sources said Tiffany and LVMH concluded an agreement modifying the terms of the original deal after Tiffany proposed a reduction in offer price to $131.50 versus $135 in order to avoid legal proceedings deemed harmful to both parties, and burdensome for the Tiffany brand and its employees.

By putting an end to litigation, the parties wish to return to the spirit of “constructive collaboration” when they struck the deal, the sources said.

Tiffany’s board was said to be weighing the final deal as of presstime.

The denouement puts an end to uncertainties that were seen as harmful to Tiffany as it faces its most critical quarter in the calendar year, and allows LVMH to prevail in the largest acquisition in the luxury sector with a roughly $420 million discount.

It is understood the French group remains convinced of Tiffany’s global potential and that LVMH is the right home for the brand and its employees.

The modified agreement will need to be approved by Tiffany shareholders at a meeting in January 2021, but then it’s clear sailing after that, the sources said, as regulatory hurdles have already been surmounted.

One source suggested Tiffany was increasingly concerned it might not prevail in the Delaware court, and came under pressure from shareholders to go back to the negotiating table with LVMH. Also, with coronavirus cases spiraling in Europe, the U.S. and elsewhere, LVMH’s argument of a material adverse impact was looking more and more irrefutable.

Other legal experts, however, have argued that LVMH would face an uphill climb to make its case in court.

But now — without another last-minute turn — the time for burying the hatchet has come.

It’s been a messy fight since LVMH said it was walking away from the deal in September, pointing at first to an unusual request from the French government (which is in the midst of a trade spat with Washington) and then mismanagement, poor performance and clauses in the contract.

The legal battle between the two — filled with lots of fireworks and big legal flourishes — can be seen as simply part and parcel of big-time deal making, where the price tags, advisory fees and reputations at stake are all outsized.

But it has also left plenty of rancor to pivot away from now. 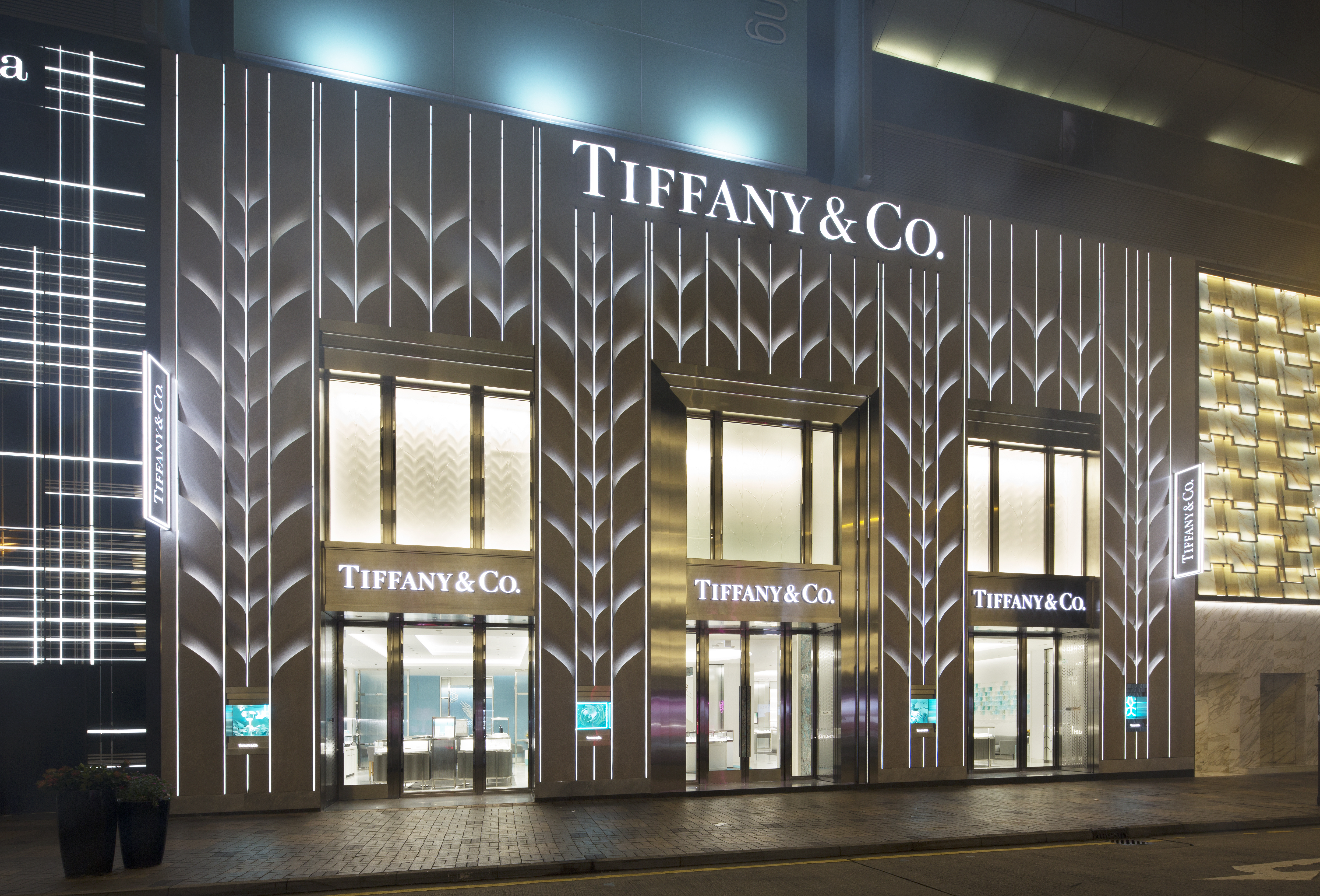 In court papers, LVMH has argued of what appears to be its next maison:

• “The business LVMH proposed to acquire in November 2019 — Tiffany & Co., a consistently highly profitable luxury retail brand — no longer exists. What remains is a mismanaged business that over the first half of 2020 hemorrhaged cash for the first time in a quarter century, with no end to its problems in sight. The sharp decline in foot traffic in malls, which are at the heart of Tiffany’s retail strategy, will have a significant long-term detrimental impact on the company.”

• “Tiffany’s recent woes are just the beginning of its troubles. The pandemic is still very active and far from over.”

• “Tiffany is particularly ill-suited for the challenges ahead.” (Pointing to trends in luxury retail sales and the company’s reliance on retail, especially New York).

• “Tiffany’s top five executives are in line to receive approximately $100 million collectively [in change of control payments]. On a stand-alone basis, Tiffany’s executives would never earn compensation like this and now, going forward, will instead have to face harsh realities and the shell of Tiffany’s former business.”

Joel Bines, global coleader of retail at AlixPartners, said all of the ill will can be easily washed away given the timescale that LVMH operates in.

“A lot of companies talk about long-range planning, but they mean a three-year plan or five-year plan, LVMH thinks in generations,” Bines said. “For LVMH to have a row with a company like Tiffany in the time horizon under which they are thinking about…is probably meaningless. They’re thinking about what Tiffany looks like in a generation.” 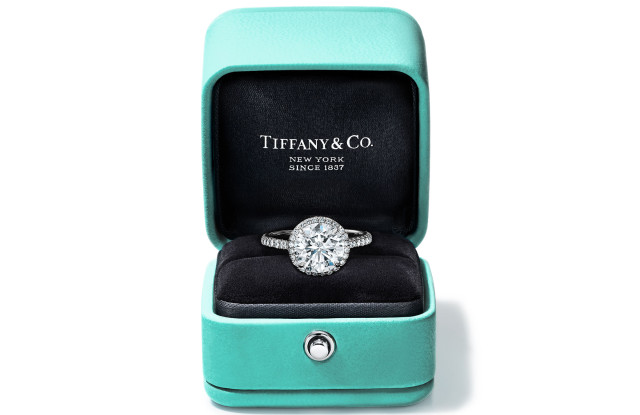 And people who work at the tony jeweler have every reason to move forward.

“If you approach it from the Tiffany side, it’s just a question of what is the best thing to do and in a situation like this, you can pout and lick your wounds or you can focus on a good outcome,” Bines said. “And if Tiffany focuses on a good outcome and understands the incredible gift that they have just been given — of time, in generations — than this will blow over and our children will know a completely different Tiffany.”

If Tiffany employees have been rattled in the back and forth, it’s an unease that can only be coming on top of the nervousness that no doubt accompanies a global pandemic and an epic recession.

“Tiffany employees are going to recognize that LVMH is a great employer and a strong company,” said Jonathan Low, a partner at the Predictiv consultancy.

The back-on again deal, though, raises again questions of scale and just what kind of massive influence LVMH has in the global marketplace means (a topic big tech has been wrestling with in increasingly public ways).