This State Produces The Most Electricity From Renewable Sources 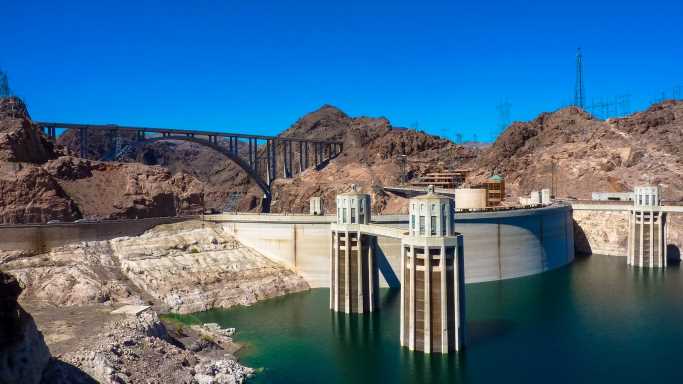 How important is renewable energy as a source of electricity? Consider that experts expect rolling blackouts this summer because parts of the electric grids around the U.S. will be overtaxed. The Wall Street Journal recently reported: “Last week the North American Electric Reliability Corporation (NERC) warned that two-thirds of the U.S. could experience blackouts this summer.”

One does not have to look back very far to see how severe the problem has been recently. Hurricane Ida cut electricity to almost all of New Orleans. Some towns nearby did not get their electricity back for weeks. It caused similar problems as it moved northeast and into New Jersey, New York, and Connecticut. In March 2021, huge snowstorms cut electricity to much of Texas. The Electric Reliability Council of Texas which controls most of the state’s energy nearly collapsed. Local, renewable energy may have helped soften some of these blows.

Still, some states are transitioning to renewable energy faster than others. Using data from the U.S. Energy Information Administration, 24/7 Wall St. identified the state producing the most electricity from renewable sources. States were ranked based on the share of electric power production from renewable sources, which are: biomass, geothermal, hydropower, solar, and wind.

The state that produces the most electricity from renewable sources is Vermont. Here are the details:

Methodology: To identify the amount of renewable energy your state produces, 24/7 Wall St. reviewed the percentage of electricity produced by each state that comes from renewable sources in 2020 from the Energy Information Administration. Sources of renewable energy include conventional hydroelectric, geothermal, wind, solar, wood and wood-derived fuels, and other biomass. Each state’s largest source of renewable and non-renewable energy also came from the EIA report.