This Is The Best Action Movie of All Time 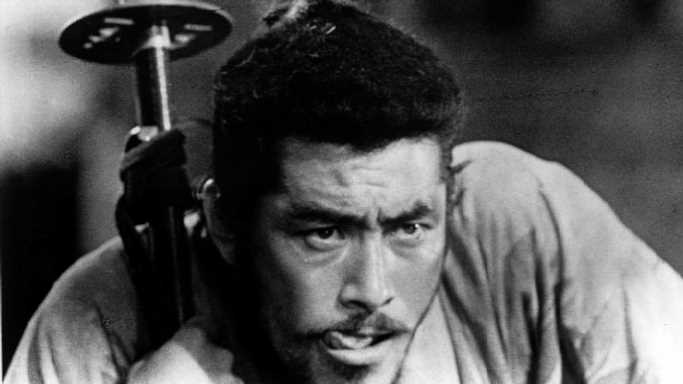 Action movies date back more than a century. “The Great Train Robbery,” made in 1903, has been pegged as the first action film. Action films have worked their way into other genres, in particular westerns, starting in the 1930s, like John Wayne’s “Stagecoach” (1939). Action movies are also highly visible in the American Film Institute’s 100 Best Movies of All Time, where “Lawrence of Arabia” (1962) holds the seventh place.

No matter when it was made, almost every action movie has a plot in which a hero or a hero-in-waiting encounters a series of dangerous challenges while trying to fight against a villain or evil force. By the end of the film, the hero usually has prevailed. Crazy car chases and spectacular explosions are also common to the genre.

Many of the greatest action movies ever made dive far deeper than simple fast and flashy violence to create complex characters, vibrant worlds and engrossing stories, while also pushing the envelope with amazingly choreographed action scenes and special effects.

Many of the action movies we considered are in the conversation for best movies ever made, and they come from a wide variety of genres. Movies that made the cut include science fiction and fantasy behemoths like the Star Wars, Aliens and Lord of the Rings films, and classic adventure franchises like Indiana Jones and Die Hard.

Action films are often the biggest movie events of the year, raking in astronomical figures at the box office and beyond. Huge budgets have allowed action filmmakers to take their art to another level and create truly incredible worlds with massive casts and cutting-edge special effects.

The greatest action movie ever made was “Seven Samurai” (1954). Here are the details:

The movie follows seven ronin hired to protect a village from bandits. Akira Kurosawa co-wrote and directed the film that is considered the best of his very illustrious career. It has been one of the most influential films of all time, and several others on this list and beyond have used some of its cinematic and story-telling elements. A critic at The Guardian said, “the glorious vigor and strength of this film is presented with such theatrical relish and flair: its energy flashes out of the screen like a sword.”