The Most Expensive Cars in America 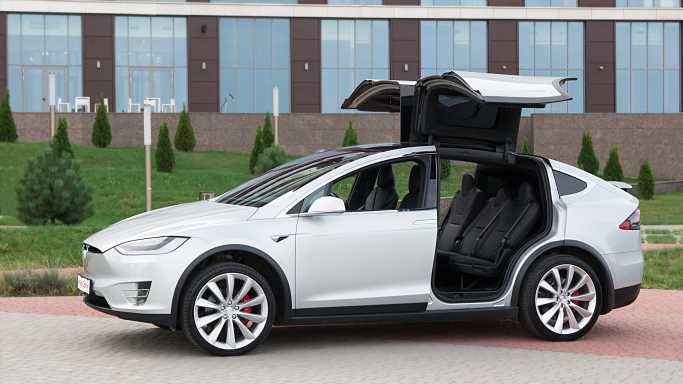 The average price of a new car purchased in the U.S. hit a new record high in July 2021, at $42,736, according to Kelley Blue Book. This was the fourth month in a row that transaction prices increased as supplies tightened due to a computer chip shortage.

Those who were in the market to buy a new car in 2020 have generally avoided the effects of the pandemic-driven economic downturn, so they were able to purchase pricier vehicles. These luxury car buyers were not typically in the market for supercars like Lamborghinis and Ferraris, but they were in the market for the dozens of cars that were selling by the thousands in 2020 despite having price points well above $70,000.

To determine the most expensive cars in America, 24/7 Wall St. reviewed data from automotive research company Kelley Blue Book on luxury cars with the highest starting prices that sold at least 5,000 units in 2020. Only vehicles from the 2021 model year were considered.

The most expensive mass-market luxury cars were mostly manufactured by long standing European luxury brands like BMW, Mercedes-Benz, Audi, and Porsche. Yet a handful of American vehicles from Ford, Dodge, and Cadillac made the list as well.

Though these luxury vehicles are fun to drive and are visually appealing, they do come with some drawbacks besides the high price tag — they typically get poor gas mileage, are often expensive to insure, and many are prone to malfunctions. These are the new cars that are most likely to break down.