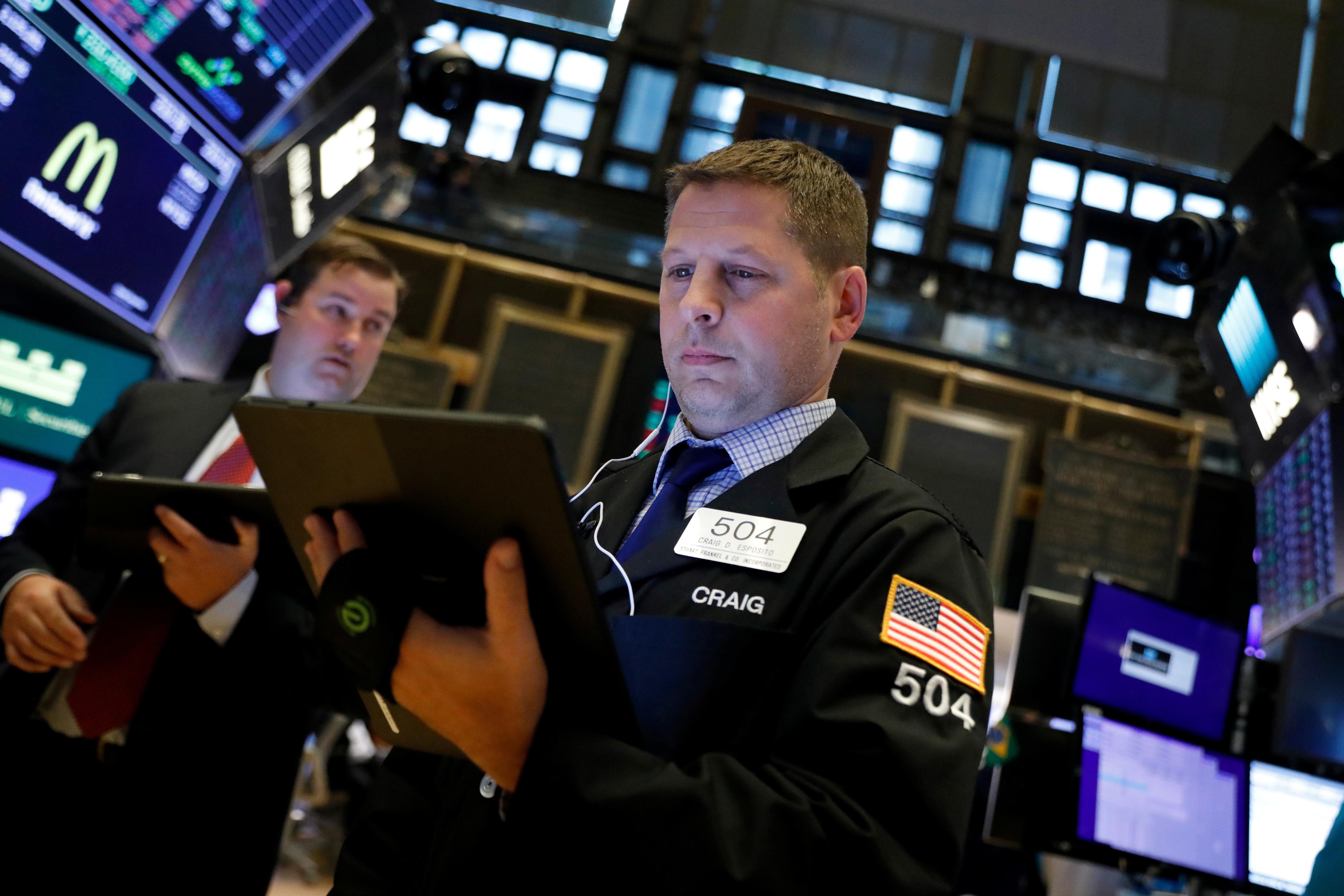 Shares of the software giant (MSFT.O) rose 2.2% after the company unveiled a $40 billion stock buyback plan, boosting the S&P 500 benchmark index .SPX and driving the broader technology sector .SPLRCT up 0.8%.

The S&P 500 was about 10 points shy of its record high of 3,027.98, as markets also turned optimistic about low-level trade talks between the United States and China.

On Wednesday, the Fed announced a quarter percentage point cut in interest rates for the second time this year and said future reductions would be “largely data-dependent”. Traders still see a 45% chance for another 25 basis point rate cut in October, according to CME Group’s FedWatch tool.

“The market just continues to believe the Fed is going to be accommodative,” said Robert Pavlik, chief investment strategist and senior portfolio manager at SlateStone Wealth LLC in New York.

Deputy-level trade negotiations between the United States and China are also fueling “hopes that something will come about when the leaders really start talking in October,” Pavlik added.

Trade officials from the two countries resumed face-to-face talks on Thursday for the first time in nearly two months, aiming to lay the groundwork for high-level negotiations planned in early October.

“It doesn’t mean that this will be a final deal by any stretch, but it does mean that you will have incrementally less headwinds in the market,” said Thomas Martin, senior portfolio manager at GlobAlt Investments in Atlanta.

The Fed injected another $75 billion into the U.S. banking system on Wednesday, restoring a measure of order after the central bank’s benchmark interest rate rose above its targeted range for the first time since the financial crisis.

Healthcare stocks .SPXHC rose about 0.8% and were the second-largest boost to the S&P 500 after U.S. House Speaker Nancy Pelosi released a proposal for drug pricing policy.

The three main Wall Street indexes have recovered all their losses from August, when renewed U.S.-China trade fears and the prospect of a looming recession had led U.S. stock markets to record their second monthly decline of 2019.

Shares of retailer Target Corp (TGT.N) edged 0.8% higher after it announced a $5 billion share buyback plan and a quarterly dividend.

Content delivery network provider Akamai Technologies Inc (AKAM.O) was down 1.5% after KeyBanc analysts downgraded the stock to “sector weight” from “over weight”.

The S&P index recorded 21 new 52-week highs and one new low, while the Nasdaq recorded 49 new highs and 25 new lows.