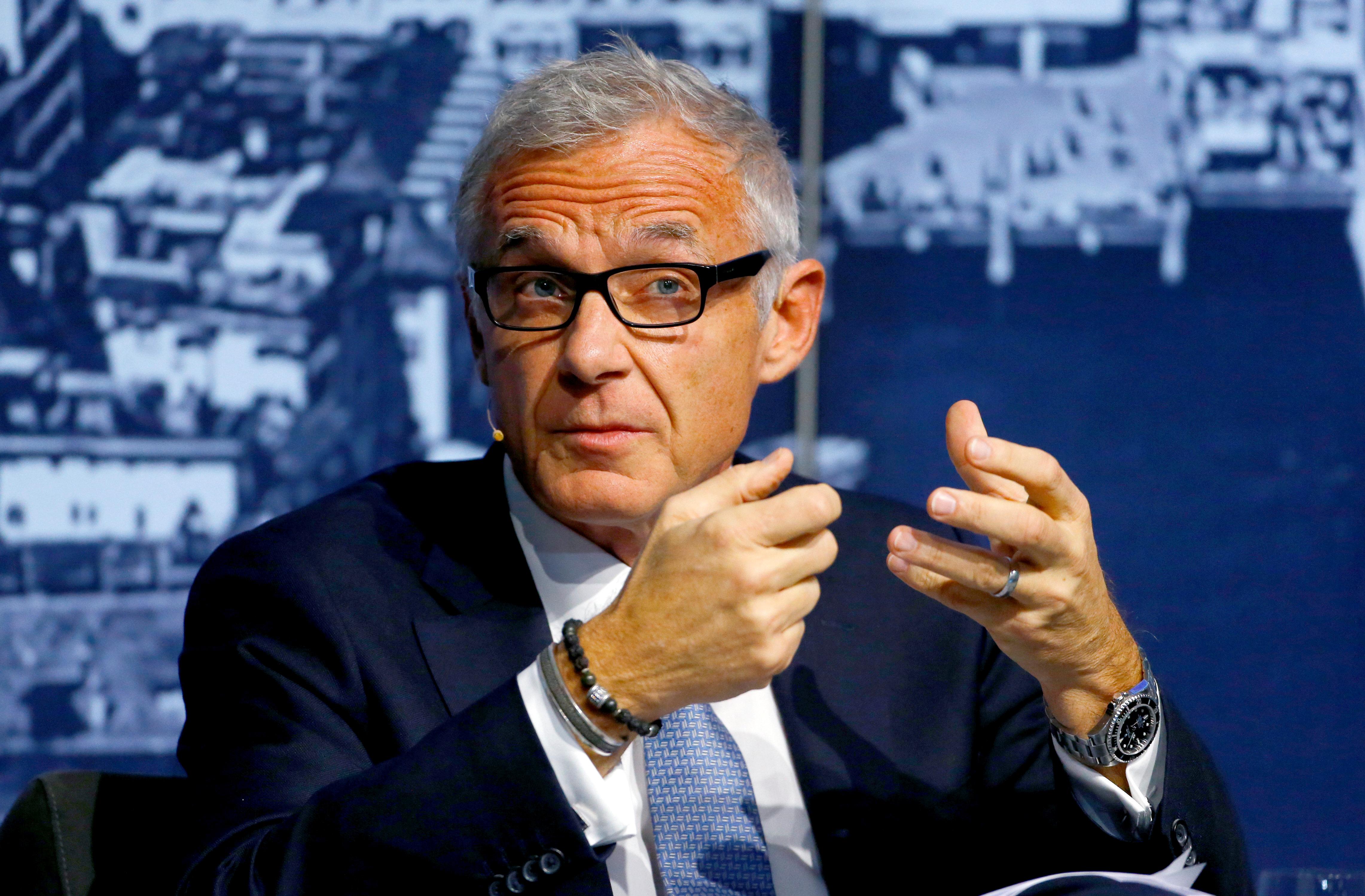 ZURICH (Reuters) – Prominent Swiss investment adviser Ethos Foundation has called on Credit Suisse (CSGN.S) Chairman Urs Rohner to step down in a boardroom battle with Chief Executive Tidjane Thiam sparked by a scandal over the Swiss bank’s spying on executives.

The intervention puts further pressure on the bank to overhaul its leadership, as investors take sides in a scandal that has shaken Switzerland’s second-largest bank.

Ethos head Vincent Kaufmann, who has been a critic of Rohner for years, told Reuters that Rohner’s staying on a further year as planned was not desirable.

“Can we afford an additional year of tensions between the chairman, the CEO, the media and the trust of the employees and the clients? All this makes us think we need to change quicker.”

Thiam should go too if it emerges that he was lying about awareness of the spying incidents, Kaufmann said, although Rohner should be first to quit.

A spokesman for Credit Suisse declined to comment on behalf of the bank and Rohner.