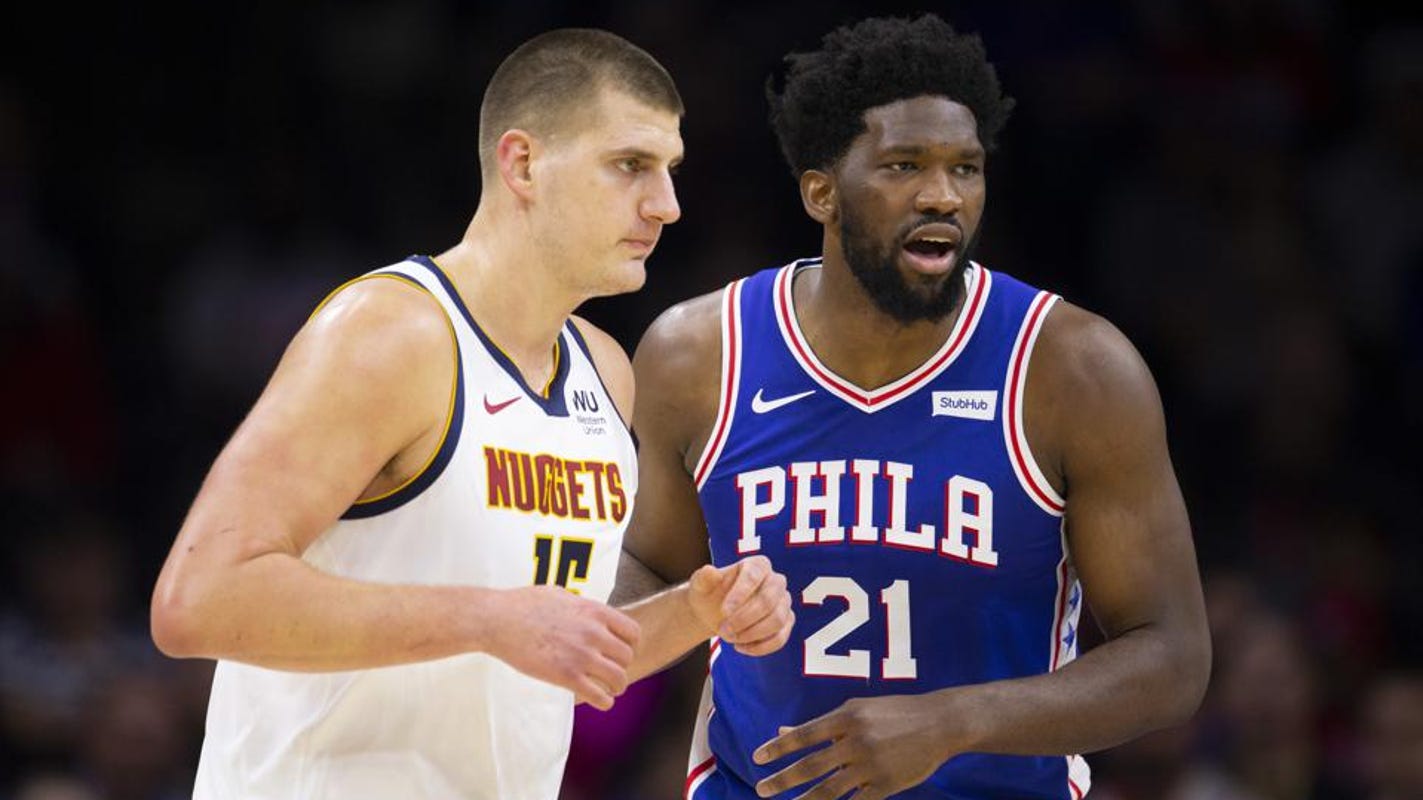 The NBA announced the finalists for their six major individual awards for the 2020-21 season, including MVP, Rookie of the Year, Sixth Man of the Year, Defensive Player of the Year, Most Improved Player and Coach of the Year.

TNT will announce the award winners throughout the 2021 NBA playoffs, though the exact timing is still to be determined. The winners are based on votes among select broadcast and writers that cover the NBA, and the ballots were submitted late Monday night. The NBA plans to post the ballots after the announcement of all of the awards.