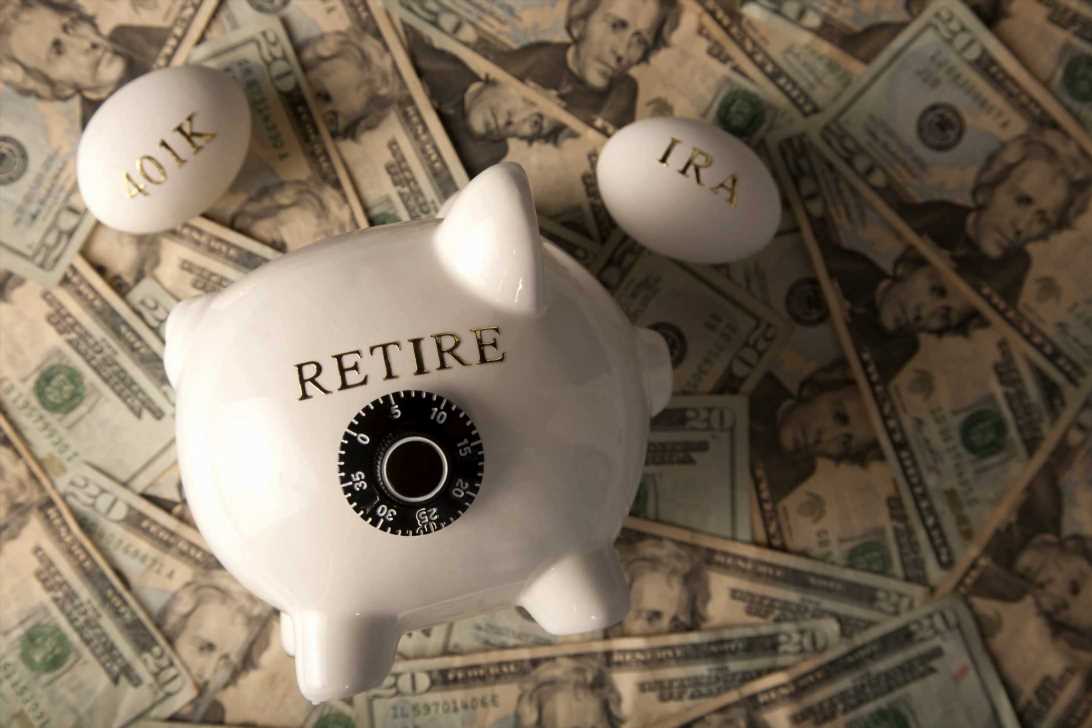 State lawmakers around the country are increasingly tackling the retirement-savings gap head on.

Maine has become the latest jurisdiction to enact a law to require most employers that don't offer a retirement plan to automatically enroll their workers in an individual retirement account through a state-administered program. The New York state legislature passed a bill earlier this month that does the same, and New York City did so in May.

"Among all state auto-IRA programs now passed — 14 states to date — more than 20 million of the 57 million workers who lack access will have the opportunity to save," said Angela Antonelli, executive director of Georgetown University's Center for Retirement Initiatives.

Since 2012, at least 45 states have either implemented or considered legislation intended to help workers without access to a retirement plan through their job, according to the retirement center.

Three states already have auto-IRA plans up and running: Oregon, Illinois and California. Although there are some minor differences among the programs, the general idea is that employees are automatically enrolled through a payroll deduction (starting around 3% or 5%) unless they opt out. There is no cost to employers, and the accounts are managed by an investment company.

Several more states are expected to launch pilot testing this year for their own auto-IRA programs, including Maryland, Connecticut and Colorado, Antonelli said. Additionally, Virginia lawmakers passed a bill earlier this year that authorizes such a plan.

A handful of other states — including Massachusetts, Vermont and Washington — have programs that operate differently, with participation voluntary.

More from Personal Finance:
8 easy ways to save money by going green
Certificate of deposit rates hit all-time low
How to choose an executor of your will

While large employers are more likely to offer a retirement option, cost and administrative burdens can stand in the way of small business owners' pursuit of setting one up. Thus, these state-run programs can increase access to a workplace plan for those workers.

It's not the only movement afoot to boost the ranks of retirement savers. The Secure Act, passed in 2019, made it easier for small businesses to band together to offer their workers a 401(k) plan through so-called pooled employer plans. The idea is that businesses can share in the administrative and cost aspects of operating a retirement savings plan.

"The more options there are available to workers, the better," Antonelli said. "There's a huge [retirement savings] gap to fill."

Workers appear to need all the help they can get. For instance, the median account balance for individuals nearing retirement — those age 55 to 64 — is $84,714, according to Vanguard's latest How America Saves report.

Part of the hurdle is access. While it's possible to set up a retirement account outside of employment, individuals are 15 times more likely to save for their golden years if they can do so through a workplace plan, according to AARP, the advocacy group for older Americans. Add in automatic signup, and the outcome is better: The total average savings rate is 56% higher (including employer contributions) among 401(k) plans with auto enrollment, Vanguard research shows.

Altogether, workers in these state-run programs have amassed more than $266 million in retirement assets, the majority of which is in the three states with auto-IRA arrangements up and running, Antonelli said.

For instance, through OregonSaves, which was the first to launch in 2017, more than $100 million is invested through 100,000-plus worker accounts. The opt-out rate is about 33%.

For workers who end up in one of these auto-enrolled accounts, it's worth knowing how they operate and how they differ from 401(k) plans, which many companies already offer.

For starters, money deducted from your paycheck — assuming you don't opt out — goes into a Roth IRA that is managed by an investment company, not your state government. Contributions to Roth accounts are not tax-deductible as they are with 401(k) plans. (Traditional IRAs, whose contributions may be tax-deductible, may be available as an alternative option, depending on the specifics of the state's program).

Meanwhile, Roth IRAs — unlike, in general, 401(k) plans — also come with no penalty if you withdraw your contributions before age 59½.

This means that if you take back any contributions before retirement, there is no penalty because you already paid taxes on them. (For earnings, however, there could be a tax and/or penalty.) In other words, the account could become an emergency fund more easily instead of being exclusively for retirement.

Additionally, these Roth accounts generally won't have an employer match on work contributions, as 401(k) plans often do.

Yearly Roth IRA contribution limits also are lower. You can contribute $6,000 in 2021, although higher earners are limited in what they can contribute, if at all. Also, anyone age 50 or older is allowed an additional $1,000 "catch-up" contribution.