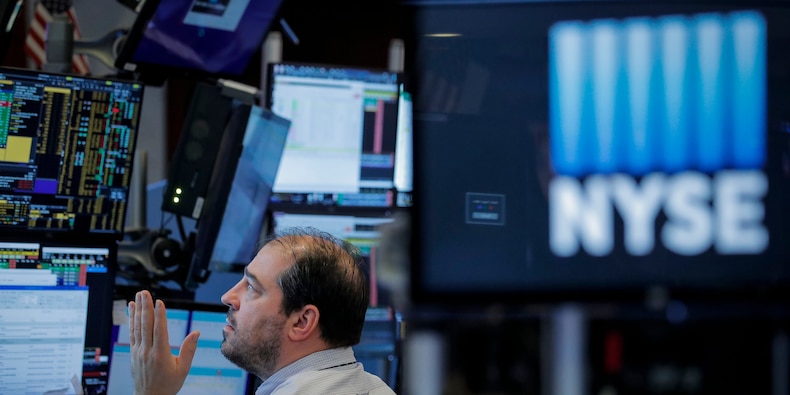 The S&P 500 closed at a new high on Thursday as investors hoped the labor market could be turning a corner and remained optimistic for a large federal stimulus package.

New jobless claims reached an unadjusted 793,000 for the week that ended Saturday, the Labor Department said. That missed economist estimates the foresaw filings totaling 760,000, but was a five-week low.

“With Covid cases and hospitalizations plummeting, the economy is now starting to re-open, albeit very slowly and patchily, but the direction of travel is clear,” said Ian Shepherdson, Pantheon Macroeconomics Chief Economist. “The seasonal patterns suggest that claims likely dip only slightly over the next few weeks, but the dominant force as the spring arrives will be the fading of Covid and the reopening.”

Here’s where US indexes stood at the 4 p.m. ET close on Thursday:

Read more: Bank of America shares 9 stocks to buy as the pandemic prompts consumers to shift their spending habits towards ‘solitary leisure’ activities like golf and biking

Dating app Bumble surged as much as 85% on Thursday as shares publicly traded hands for the first time following the company’s initial public offering.

Fidelity Investments cashed in its GameStop shares amid the stock’s meteoric rise in January. The company sold all but 87 shares according to regulatory filings posted on Jan. 29. Fidelity had been the largest shareholder in GameStop at one time, owning 9.3 million shares, or 13% of the company, as of Dec. 31.

Federal regulators and prosecutors are probing the GameStop trading phenomenon, The Wall Street Journal reported. Authorities are investigating whether the army of Reddit traders partook in market manipulation.

Read more: These 3 cannabis stocks are ‘poised to be market leaders’ and have the infrastructure to grab up industry share when federal legalization happens in the US, according to an analyst for the top-performing ETF in the world this year

US stocks so far in 2021 have performed at their strongest pace in nearly 10 years relative to the bond market, buoyed by anticipation of further recovery in the world’s largest economy after taking a hit from the COVID-19 health crisis, Accoring to Bespoke Investment Group. The S&P 500 rose by 4% as 2021 started versus a 5% loss in bonds.

A supercycle in commodities is about to take place and investors can benefit by increasing their exposure to energy stocks, JPMorgan said in a note on Wednesday.

Read more: I was addicted to Robinhood and Wall Street Bets. I spiraled out of control, wiped out my $70,000 savings, and contemplated suicide. Here’s my message to Robinhood and new investors. 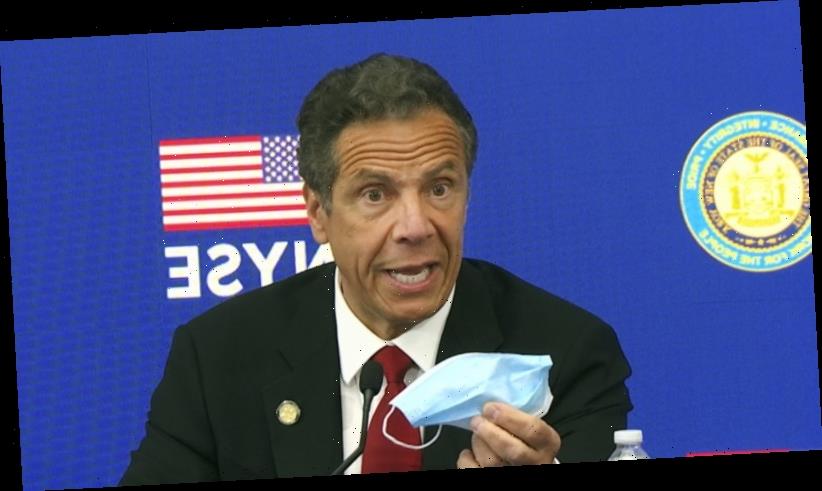 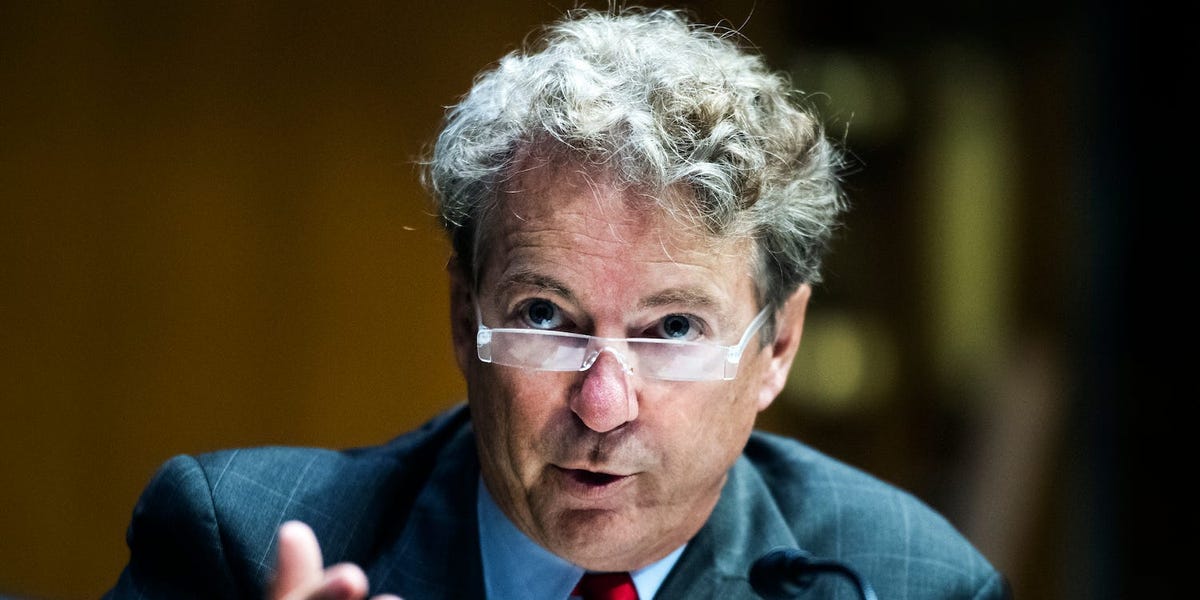 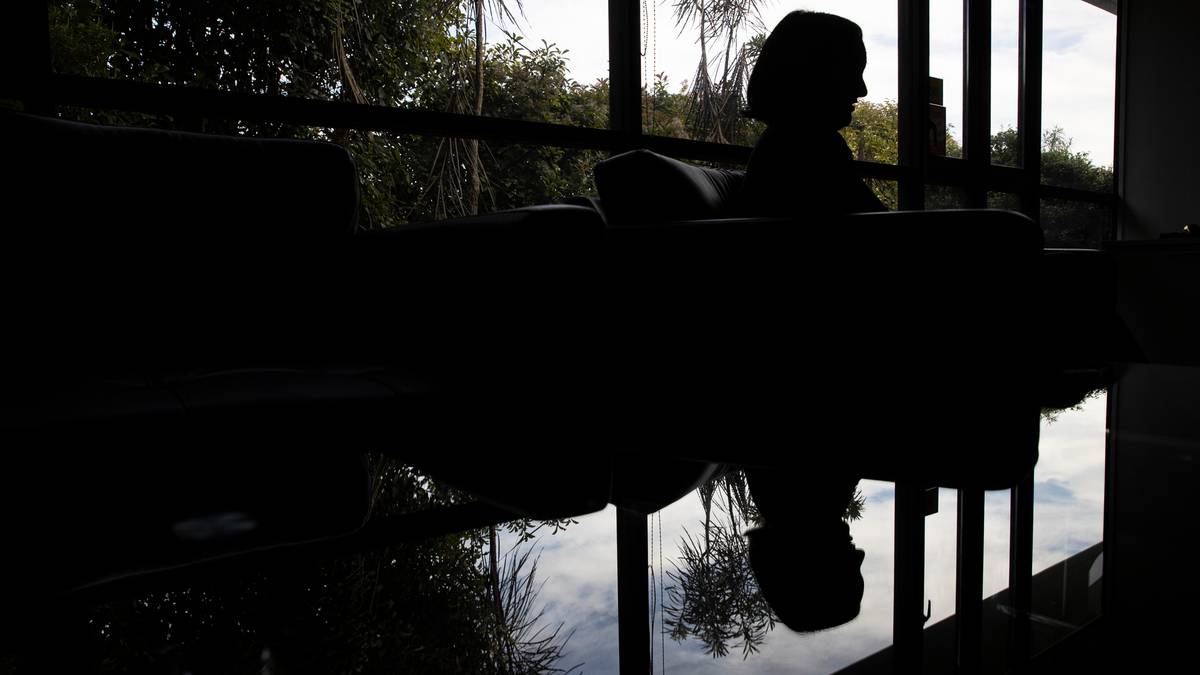