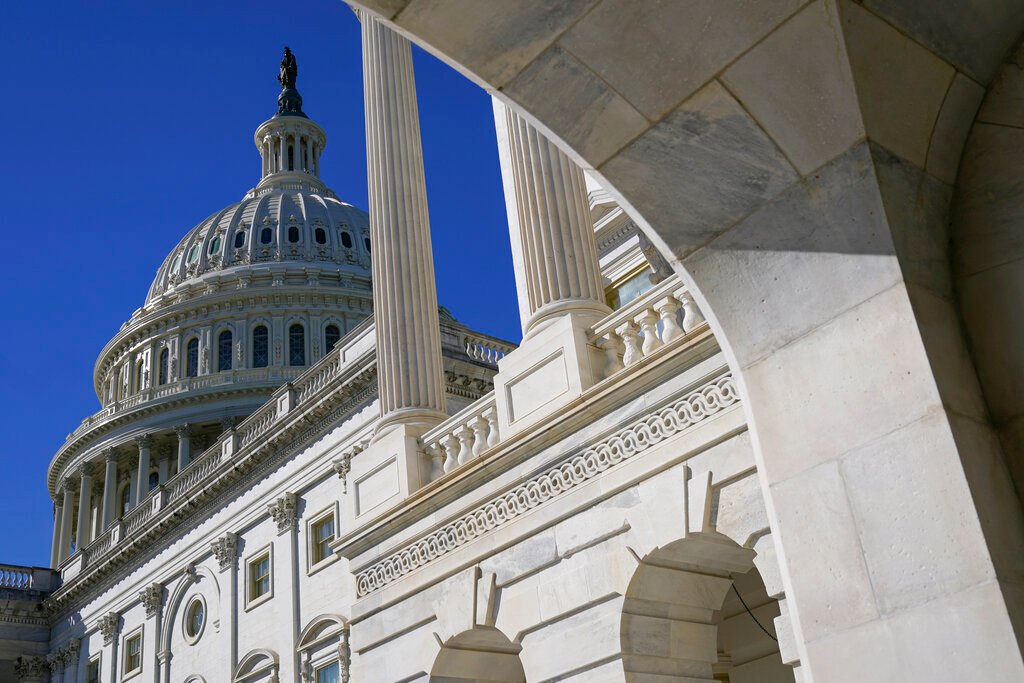 Senate Democrats reached a deal to end an impasse over the Covid-19 relief bill, after coming to an agreement with moderate Sen. Joe Manchin (D-W. VA) on the size of the legislation’s outlay for unemployment benefits.

The bill now will provide an extra $300 per week of jobless benefits that extends through Sept. 6. Those making less than $150,000 will get a tax break on the first $10,200 of their benefits.

The House version of the bill, which passed last week, provided an extra $400 per week of the jobless benefits.

The $1.9 trillion Covid-19 relief legislation stalled out on Friday morning, as Democrats worked through the day to reach some kind of agreement with Manchin that would trim the size of the unemployment benefit.

Manchin announced a deal on Friday evening. “The president has made it clear we will have enough vaccines for every American by the end of May and I am confident the economic recovery will follow,” he said. We have reached a compromise that enables the economy to rebound quickly while also protecting those receiving unemployment benefits from being hit with unexpected tax bill next year.”

When the Senate started session on Friday, it looked as if it would be a day-long marathon of votes on amendments to the legislation, a process dubbed vote-a-rama.

But the process was stopped shortly after 11 AM as lawmakers cast votes on whether to override the Senate parliamentarian and include in the legislation a proposal to raise the minimum wage to $15 per hour. Democrats fell well short of the votes needed to do so, but the vote was officially held open into the evening as a compromise was worked out with Manchin. According to C-SPAN, the Senate even set a new record for the longest vote.

The Covid-19 bill would be President Joe Biden’s first major legislative achievement, but he has no votes to spare in the Senate.

With a 50-50 split, the West Virginia senator, perhaps the most moderate of all Democrats in the caucus, holds tremendous sway. As it is, even with his vote, Vice President Kamala Harris had to be present on Thursday to break a tie to advance the Covid-19 legislation to debate.

White House Press Secretary Jen Psaki said that Biden supports the latest compromise and “is grateful to all the Senators who worked so hard to reach this outcome.”

The Senate will next move on to votes on additional amendments, which likely will extend the process into Saturday morning or even through the weekend.