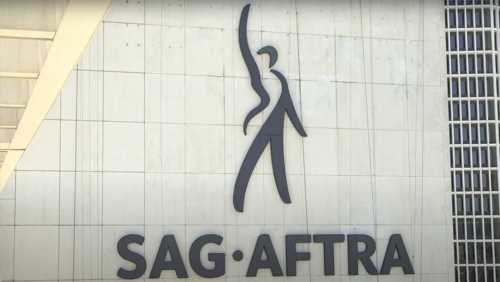 SAG-AFTRA has launched a Spanish-language version of its website as part of a broader organizational effort to increase engagement with its thousands of Spanish-speaking members. The new website is also designed to support the union’s organizing efforts in the growing Spanish-language market.

“SAG-AFTRA continues to make significant gains in our organizing efforts at Spanish-language media companies,” said SAG-AFTRA president Gabrielle Carteris. “Like our country, our union has seen a large increase in the number of people we serve who primarily speak Spanish. Being able to communicate with our Spanish-speaking members is paramount so that they are fully informed on everything from benefits to organizing efforts.”

“Nothing is more central to our engagement with our membership than making sure our members can communicate with their union,” said Duncan Crabtree-Ireland, the union’s chief operating officer and general counsel. “Providing full web accessibility for our members who work under our contracts in Spanish is a key step forward. An informed and engaged membership is a powerful membership.”

SAG-AFTRA’s involvement in the Spanish-language industry includes a contract with Telemundo that covers telenovela performers, longstanding contracts with Spanish-language television and radio stations, and contracts for Spanish-language dubbing. The union is also engaged in ongoing negotiations with several Spanish Broadcasting System radio stations in Los Angeles and Chicago. The SAG-AFTRA national board also approved the formation of the National Latino Members Committee during Saturday’s board meeting.