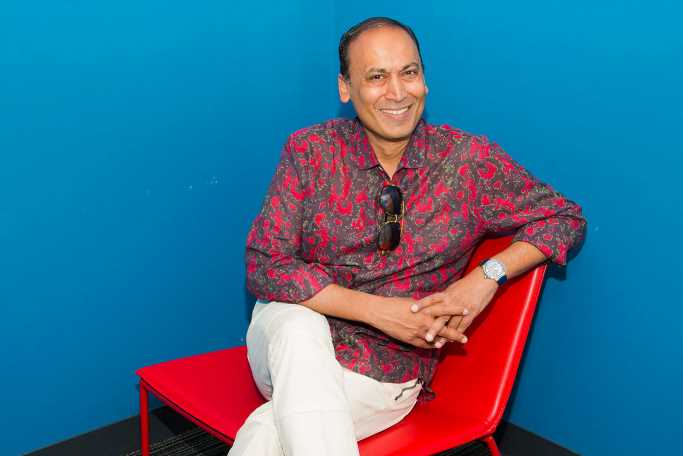 Poshmark Inc. — the thrifting site and sudden Wall Street darling — gave back some of its big first-day bump on the Nasdaq stock exchange, slipping 18 percent to $83.20 in late trading Friday.

The company’s stock shot up 141.7 percent in its introduction on Thursday as investors rushed to buy into a concept that promises not just growth, but the ability to expand sales dramatically without layering on lots of new expenses.

That’s because of the firm’s asset light model — it doesn’t hold or even touch inventory, but instead connects buyers and sellers, many of whom are either emptying out their closets or building mini secondhand empires.

President and chief executive officer Manish Chandra told WWD after the listing that his platform could also become a tool for brands to reach customers.

“When you think of the future of shopping, people think that secondhand and new are separate,” Chandra said. “We think they integrate.”

Poshmark is also eyeing geographic expansion since most of the $1.3 billion in gross merchandise volume it drives annually comes from the U.S.

All together, it’s a business that’s being watched closely and has now been given heavy-hitter status on Wall Street, at least for fashion circles.

Fashion Looks to Washington With Horror and Hope

Lates News:
2021-01-15
Previous Post: Bitcoin’s Bear Case Suggests Move to $28,000 is a Possibility in the Near-Term
Next Post: Impeachment Briefing: Waiting to Transmit