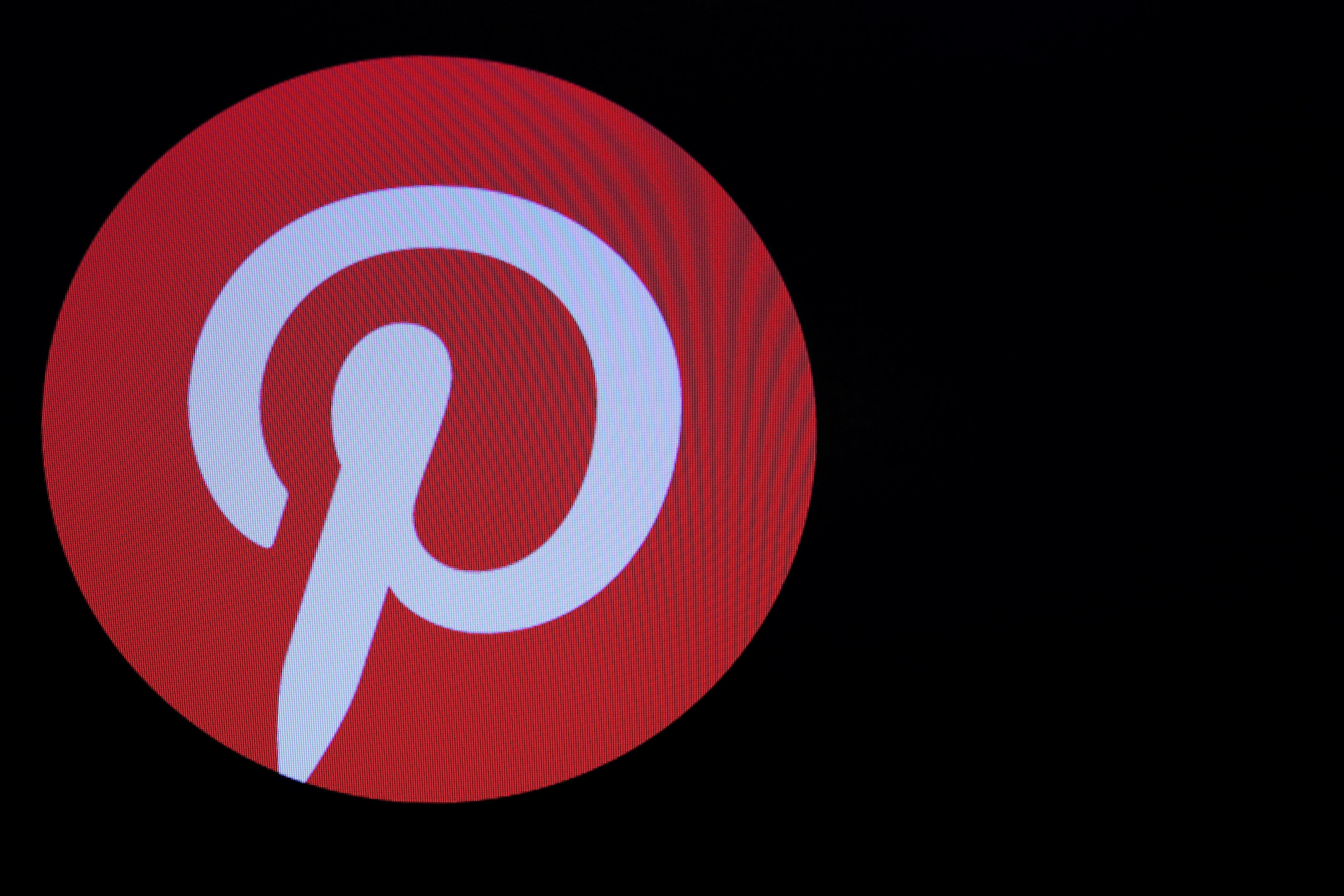 The company said monthly active users rose 30% in the quarter to 300 million globally, above estimates of 291.4 million, according to IBES data from Refinitiv.

“Our performance was driven by a combination of international and U.S. growth and was also positively impacted by the later timing of Easter (in 2019) vs. in 2018,” the company said in a statement.

Pinterest shares have risen about 50% since initial public offering in April.