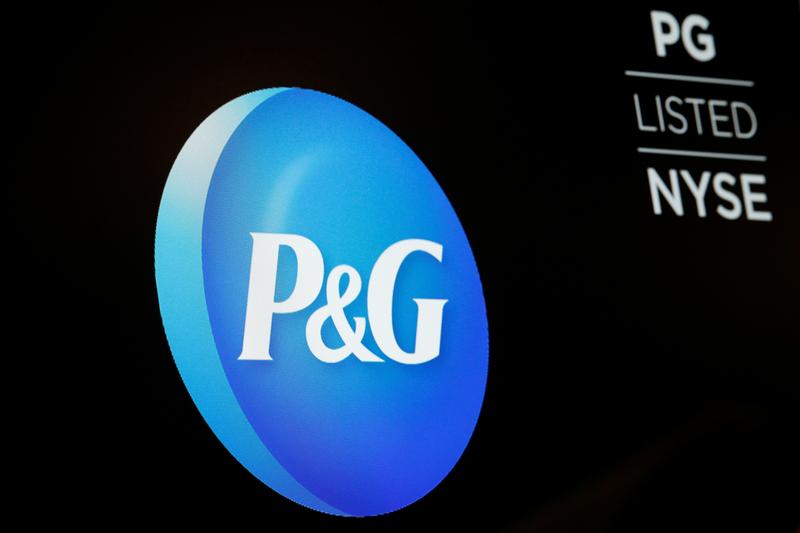 FILE PHOTO: The logo for Procter & Gamble Co. is displayed on a screen on the floor of the New York Stock Exchange (NYSE) in New York, U.S., June 27, 2018. REUTERS/Brendan McDermid

WASHINGTON (Reuters) -Procter & Gamble Co and Billie Inc, which sells women’s razors and other body care products, have decided to terminate their planned merger agreement, the two companies said in a joint statement on Tuesday.

The U.S. Federal Trade Commission filed a complaint in December aiming to stop the deal.

“We were disappointed by the FTC’s decision and maintain there was exciting potential in combining Billie with P&G to better serve more consumers around the world,” the companies said in the joint statement.

The FTC had said that Billie sold quality razors for women at a moderate price while P&G was a market leader in the sale of all wet shave razors. In its marketing, Billie highlights the so-called “pink tax,” collected by companies that charge women more than men for comparable products.

The P&G deal for Billie, a direct-to-consumer company that began selling its products in November 2017, was announced in January 2020.