Wealthy people in the UK won't be able to buy their way to the front of the line for COVID-19 vaccines, a Pfizer representative told The Financial Times.

"I can say clearly and confidently that there are no plans to supply the private sector for the foreseeable future – no chance at all," Ben Osborn, Pfizer's UK manager, told the newspaper.

He added that "equity is at the heart of our decision to supply only the NHS."

The UK on Wednesday approved a COVID-19 vaccine developed by Pfizer and BioNTech, marking the first such authorization by a Western country. Government officials had announced Sunday they had secured a total of 357 million doses, included 40 million of the Pfizer vaccine.

UK officials said they're expecting to receive about 800,000 doses in the next week, enough for 400,000 people in the first round, as everyone will need two shots. The health secretary, Matt Hancock, on Sunday said the vaccines will be distributed "starting with those who will benefit most."

The doses will first be distributed to care home residents and their carers, then people older than 80 years old, followed by frontline workers, said the Joint Committee on Vaccination and Immunisation on Wednesday. The distribution plan will step down through age groups, moving next to those over 75 years old, then over 70 years old, and so on.

Until the first phase of vaccine distribution is complete, the doses are expected to be available only from the NHS. After about 50% of the population has received a vaccine, it might be made available privately. However, that won't be for "many months," said Neil Haughton, president of the Independent Doctors Federation, per the FT.

Although wealthy individuals won't be able to skip the vaccine queue, rich countries have obtained promises for more vaccine doses than less well-off countries, according to data compiled by Oxfam in September.

About half of all available vaccine doses have been promised to a group of wealthier countries that represent 13% of the world's population, said Oxfam.

The charity wrote in a blog post: "The UK government has managed to secure deals on several leading vaccine candidates, equivalent to five doses per head of population. By contrast, Oxfam analysis reveals that Bangladesh has so far secured only one dose for every nine people."

Meanwhile, in the US, the chief adviser to Operation Warp Speed on Wednesday said he expected more than 100 million Americans to receive vaccinations within 100 days.

Do you have a personal experience with the coronavirus you’d like to share? Or a tip on how your town or community is handling the pandemic? Please email [email protected] and tell us your story. 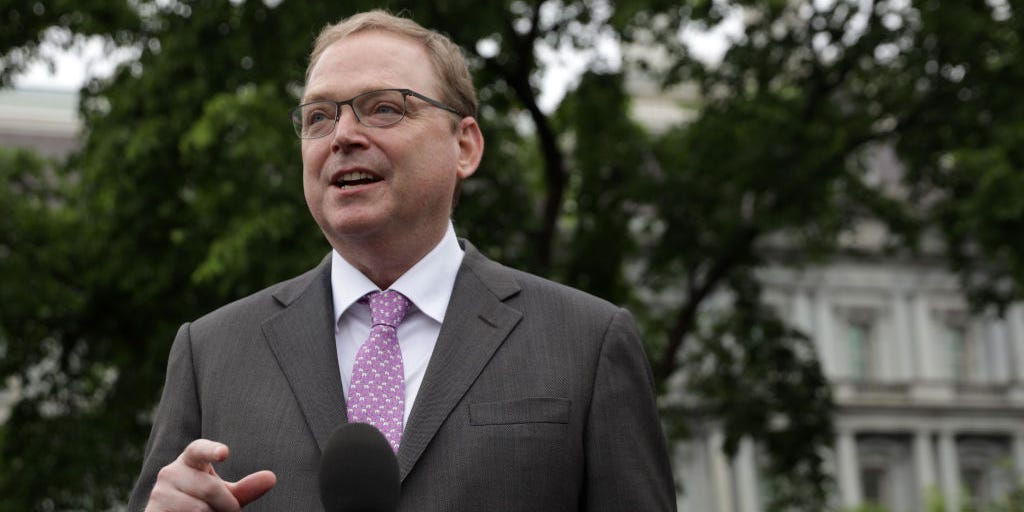