(Reuters) – Raytheon Co said on Tuesday it has teamed up with Northrop Grumman Corp to develop and produce engines for hypersonic weapons that can travel 4,000 miles per hour. 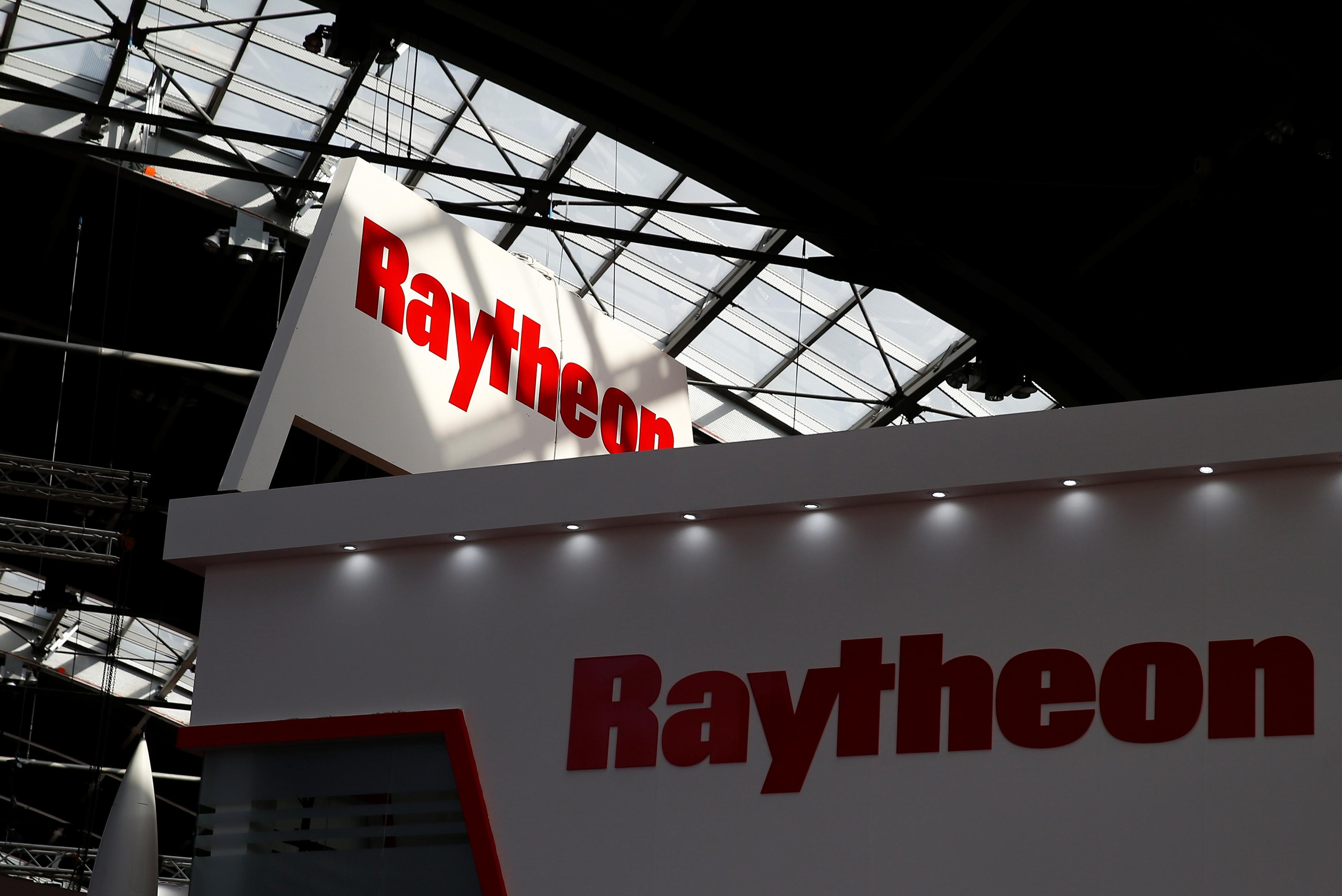 The Pentagon plans to spend billions of dollars on developing hypersonic weapons in the coming years as Russia and China work on similar capabilities.

Hypersonic weapons travel in the upper atmosphere at speeds of more than five times the speed of sound or about 6,200 kilometers (3,853 miles) per hour.

Several weapons makers are competing against the Raytheon and Northrop team to develop the Hypersonic Air-breathing Weapon Concept, or HAWC program. The program aims to produce a cruise missile for the Defense Advanced Research Projects Agency (DARPA) and the U.S. Air Force.

Thomas Bussing, Raytheon’s advanced missile systems vice president, told Reuters in an interview, “we will be flying in the near-term with that weapon.”

The weapons, which can be used offensively or defensively, can be launched from either the air or ground, Bussing said.

Under the agreement, Raytheon and Northrop said they will continue to collaborate on air-breathing hypersonic missiles.

“We’ve achieved 50% weight reduction” during the development of the propulsion system, said Pat Nolan, the vice president of missile products at Northrop Grumman. At one point the Northrop engine consisted of more than 100 components, but there will be fewer than 10 in the finished product, Nolan added.

China, Russia and the United States have focused research and development on two classes of these weapons: hypersonic glide vehicles and cruise missiles that fly at hypersonic speeds, according to U.S. and other Western weapons analysts and military officials. Both types could carry conventional or nuclear payloads.