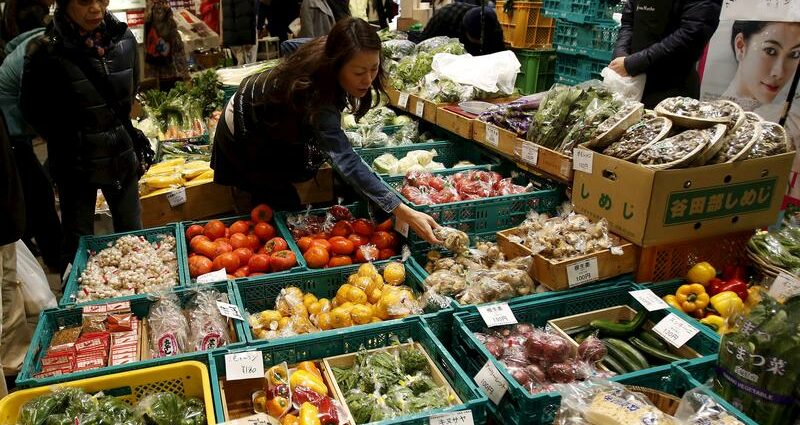 When asked about the yen’s decline to a fresh 24-year low, the top government spokesperson also reiterated Tokyo’s readiness to take appropriate action in the currency market.

“We hope the Bank of Japan (BOJ) continues to coordinate closely with the government, and take necessary measures appropriately,” Matsuno told a regular news conference.

The remark on the central bank, which was roughly in line with his past comments, comes ahead of the BOJ’s two-day policy meeting that ends on Friday.

While the BOJ is widely expected to keep its ultra-low interest rate targets unchanged, it is facing heat for the dovish policy, which is driving down the yen and boosting the cost of raw-material imports.

Expectations of aggressive U.S. interest rate hikes have heightened prospects of widening U.S.-Japan yield differentials, pushing down the yen to a fresh 24-year low of 135.58 per dollar on Wednesday.

Some market players speculate the BOJ may allow long-term interest rates to rise more, such as by tweaking its yield control policy, in coming months if the yen continues to fall.

“The Bank is being backed into a corner. It is having to intervene in the bond market to hold yields down, but that only exacerbates yen weakness,” Tom Learmouth, Japan economist at Capital Economics, wrote in a research note this week.

“We suspect the BOJ will raise the ceiling on long-term interest rates from 0.25% to 0.50% before long, buying itself a respite from pressure on JGB yields and on the yen.

FOCUS ON VOLATILITY, NOT LEVELS

The BOJ offered to ramp up bond buying for a range of maturities on Wednesday, after spending roughly 3 trillion yen ($22.21 billion) in purchases on Tuesday to defend its 0.25% cap for 10-year Japanese government bonds.

Markets are also on the lookout for any hints on whether Japan will intervene in the currency market to stem yen falls, after Friday’s joint statement with the central bank voicing “concern” over the yen’s recent declines.

“We won’t rule out currency intervention, or any other available options,” a Japanese finance ministry official told Reuters on Wednesday.

“We’re looking more at whether the yen’s moves are volatile, rather than its level,” said the official, who spoke on condition of anonymity due to the sensitivity of the matter, adding that the government was setting no line in the sand on where dollar/yen levels should be.