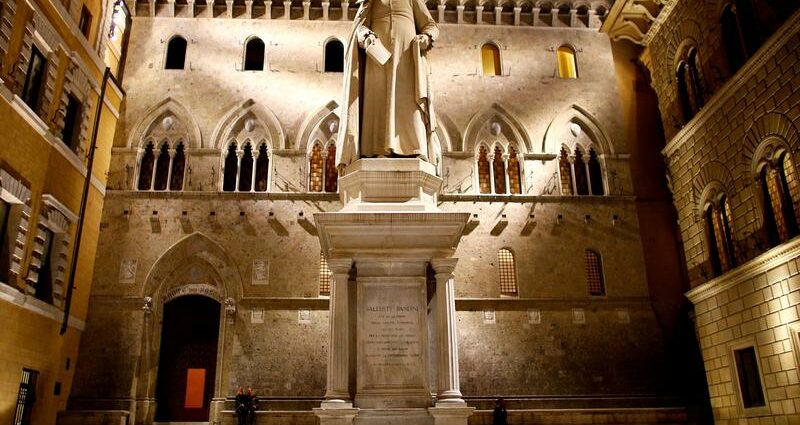 The extension to be requested by the Treasury would amount to “years,” the source said, without detailing.

The latest development comes after talks with Italy’s No.2 bank UniCredit over a potential merger deal with the Tuscan lender collapsed on Sunday.

Under the terms of a state bailout of MPS which Italy agreed with Brussels in 2017, the Treasury was due to cut its 64% stake in the bank no later than the approval of its 2021 results, meaning mid-2022 at the latest.

After deeming UniCredit’s 6.3 billion euro ($7.33 billion) capital demand too high a price to pay to offload MPS, the Treasury now needs to address the bank’s capital requirements which MPS has put at 2.5 billion euros.

A cash injection is now likely to exceed that figure, two sources close to the matter told Reuters on Monday. One of the sources said it could total 3.5 billion – or 3.5 times the bank’s current market value.

The capital increase would take place as a market transaction, so as to avoid any ‘burden sharing’ with junior bondholders who must bear losses under European Union rules if the cash call were to be classed as state aid.