Internationally renowned survival expert and adventurer Bear Grylls told CNBC that "it has never been tougher to be a young person" following the Covid-19 crisis.

The TV star and best-selling author of over 90 books was speaking on the sidelines of The Goals House January Dialogues about the launch of his new global learning and development organization, BecomingX, which aims to "demystify what it really takes to succeed."

Grylls, who was also one of the youngest climbers to reach the top of Mount Everest, said the pandemic "makes those hills and those obstacles in front of young people now into giant mountains."

BecomingX aims to inspire today's youth and give them the tools they need to succeed. Grylls' co-founder is Paul Gurney — a former senior director at Accenture Strategy who is now also the CEO of BecomingX.

The organization has interviewed some of the world's most iconic and inspiring artists, athletes, teachers, CEOs, adventurers, politicians, humanitarians and entrepreneurs.

Through short films on its website, the global leaders in their field — including sports champion Roger Federer and Hollywood superstars Julia Roberts, Channing Tatum and Courteney Cox — share their own stories and what it has taken for them to succeed.

The initiative has an education arm and offers over 100 digital lessons through "BecomingX Education," as an option to help schools teach personal development and life skills. It also aims to take the initiative to lower income countries and underserved communities.

Grylls says that education can feel like a "big beast" that is always going to be slow to adapt and change, and even though great education exists today in the West, there are still many gaps in learning for young people.

"I think also so much of traditional education is like linear learning and has to be through a book and through tests, through exams, or through numbers. And as we're learning about humans and how we develop, we don't always learn like that," he said in an interview last month.

"What was so powerful about these films, and why … the reaction's been so positive, is that it's very raw and it's very candid and it's very much kind of these star's struggles and doubts and how they walk through those challenges and failures to eventually get to the good stuff," he added.

Asked what advice he'd give today's global leaders to help them empower young people, he said, "to seek out integrity and to seek out humility is just as important as having clear vision and determination and courage."

Trump trip to the wilderness?

In 2015, Grylls — a former soldier in the British Special Forces — famously took serving U.S. President Barack Obama into the Alaskan wilderness to highlight the impact of climate change for an episode of his NBC reality show, "Running Wild with Bear Grylls."

But Grylls told CNBC he wasn't sure if former President Donald Trump would want to experience a similar taste of life in the wild.

"I think the wild is always the great leveler isn't it, you know, it doesn't care who we are," he said.

"I don't know. I doubt Trump would probably want to do that. I think certainly in the wild you've got to make yourself vulnerable and get out of your comfort zone and some people like that, some people don't like that," he added.

The multi award-winning adventurer believes that learning from failure is key and "the only way we reach anywhere meaningful."

"School all too often celebrates the natural heroes, you know, the sporty or the academic person. But actually, life doesn't really care about that stuff. Life actually rewards the resilient person," he said.

"I think what I've learned is that success isn't something people are born with … it's rooted in resilience and never giving up and staying true to your vision and not getting distracted and not listening to the naysayers and the dream stealers and learning how to overcome those failures and those setbacks," he added. 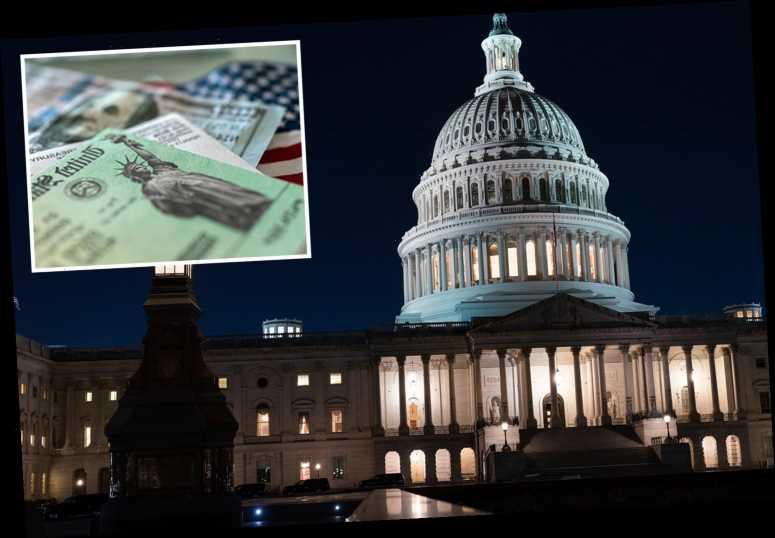 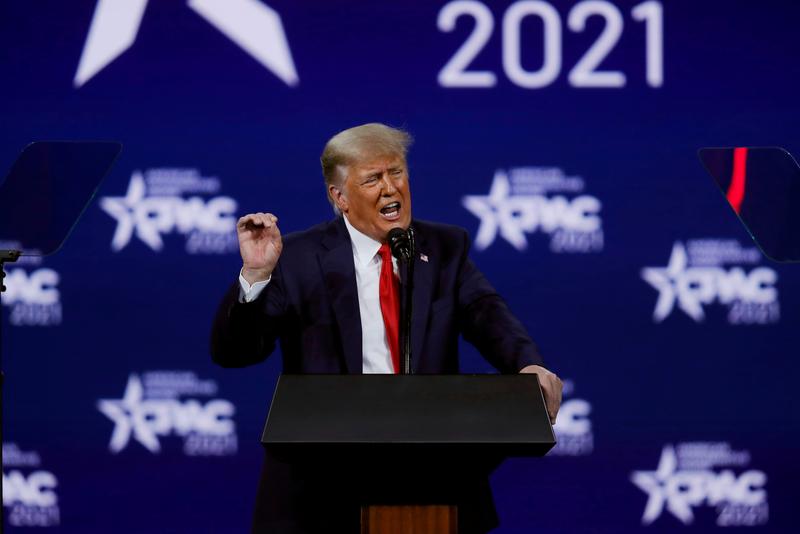 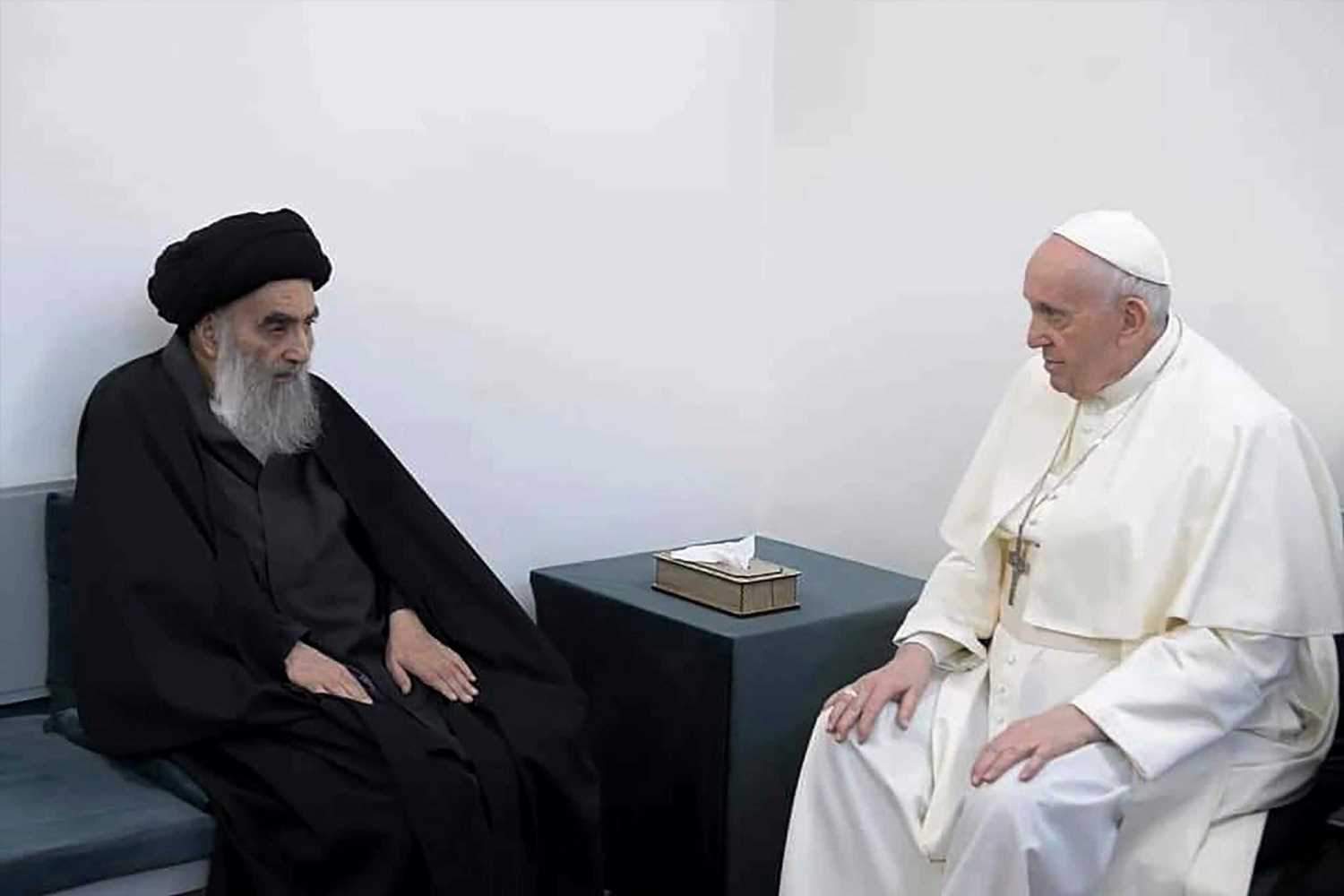