LONDON — Georgia Paget was an assistant stage manager at London’s production of “Hamilton.” David Lawrence was directing choruses and orchestras throughout Britain. Katy Oakden, a onetime equine midwife, was managing a busy veterinary practice. Mark Karrie, a sound engineer, had just begun a national tour for a West End musical.

Their jobs, like those of millions of others — restaurant cooks, hotel chambermaids, airline pilots, librarians and many more — suddenly came to a stop when the pandemic struck Britain last spring.

Now they are part of the small army of thousands who have taken a role to fight the virus, hired by the National Health Service and private firms contracted by the government to assist in temporary jobs like cleaning hospital wards, spreading the word on self-isolation rules and administering tests for coronavirus.

The N.H.S. is revered by the British public for valiantly providing frontline medical care during the pandemic, but the government’s use of outsourcing companies has drawn criticism for mismanagement. After the country’s first lockdown, a 108 million-pound contract (about $136 million) to hire contact tracers was awarded without real competition. In August, thousands of contact tracing jobs were scrapped after complaints of having no one to call.

But the myriad government reversals and fumbling efforts to stop the virus have done little to discourage workers from taking on positions to help seize the pandemic.

For the temporary workers, the pay is often barely above minimum wage, often a drastic cut from their previous work. Many hope and expect to return to their former careers once the crisis is over, but they say they find some solace playing a role they aren’t used to, and sometimes using their professional skills for new purposes.

Ms. Paget’s job is calling people who have just learned they tested positive for the virus, as part of Britain’s contact tracing system. She calls to make sure they know they must self-isolate for 10 days, and to offer them information about available support.

She makes nearly 80 calls a day from her computer, at home in Biggleswade, north of London. She knows little about the people she is calling except their name and the fact that they tested positive.

Few are happy to hear from her. But it’s not a thankless job. In December, not long before Christmas, Ms. Paget said, she called a man who had just tested positive. During their conversation, he told her that he had lost his wife to Covid-19 within the previous 24 hours.

Ms. Paget, who began the job in October as the virus’s second wave took hold in Britain, said she had received good training and had become used to a range of emotions on the other end of the line: from angry individuals who don’t believe in the pandemic, to those who are simply lonely. For this caller, she took the time to speak with him, relaying the information she needed to provide while also letting him talk.

“I’m glad I spoke to him because I think it was quite nice for him having someone to talk to after that,” said Ms. Paget, 28. “That’s one that makes me think, ‘That was worth doing my job that day.’”

She figures her experience in West End theater — especially the ability to manage stress and communicate with others under pressure — has helped her with the variety of people she phones each day.

It’s a job that helps Ms. Paget pay her bills. But, she added, “if this is something I can do to help in the pandemic, or say I’ve played my part in it, that’s more rewarding than another job or not doing anything at all.” 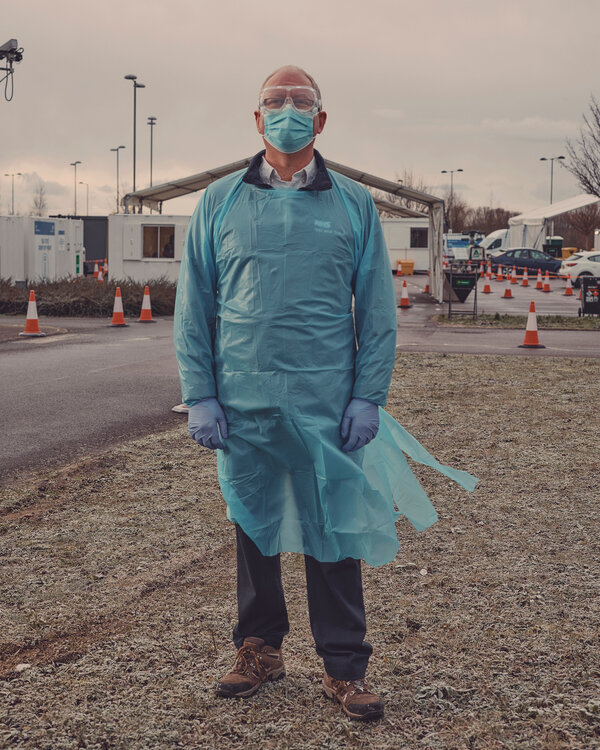 Working for the ‘Greater Good’

David Lawrence struggled at first to get people to open their mouths wide enough so he could properly stick a swab down their throats. That’s his job now, three days a week, working as a coronavirus tester serving Cambridge and Peterborough.

But for years, he had been a choral conductor, so he called on some friends who were opera singers who had experience opening their mouths wide. Their advice: Tell the people arriving for tests to whisper “car”(it sounds like “cahh” in an English accent), or tell them to imagine they are about to bite into an apple.

Those suggestions are now taped to the wall of his cubicle, where he works alongside fellow testers who used to work in many fields, including airline pilots and cabin crews.

Before March, Mr. Lawrence’s days were filled with music, working with orchestras, symphony choruses and national choirs across the country. He took the job swabbing throats to fill time, earn some money and connect with others.

“I’ve enjoyed it much more than I expected to,” said Mr. Lawrence, 55.

The virus continues to spread through Britain, accelerated by an especially contagious variant, and the country recently surpassed the grim milestone of 100,000 Covid deaths. Helping in some way to slow that spread is “a very important job to do right now,” Mr. Lawrence said.

“I will be able to personally look back at this time — I can’t wait to look back on this time — and say I did my bit, I did something useful, and I already feel very proud of that,” he said.

For one of his co-workers at the testing site, Katy Oakden, 36, it was a relief to be placed on furlough in March.

Let Us Help You Better Understand the Coronavirus 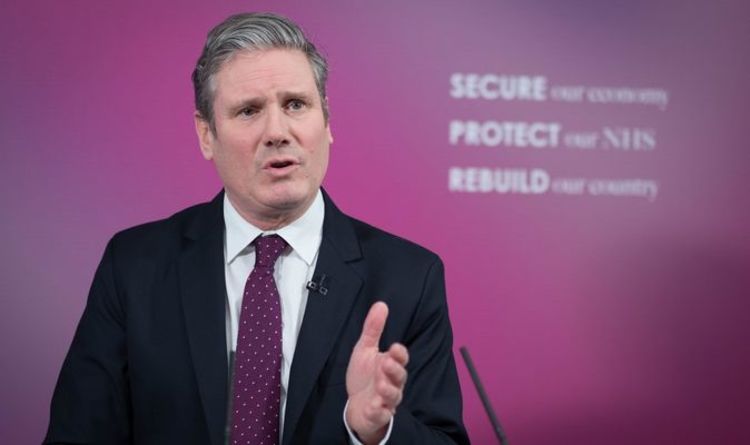 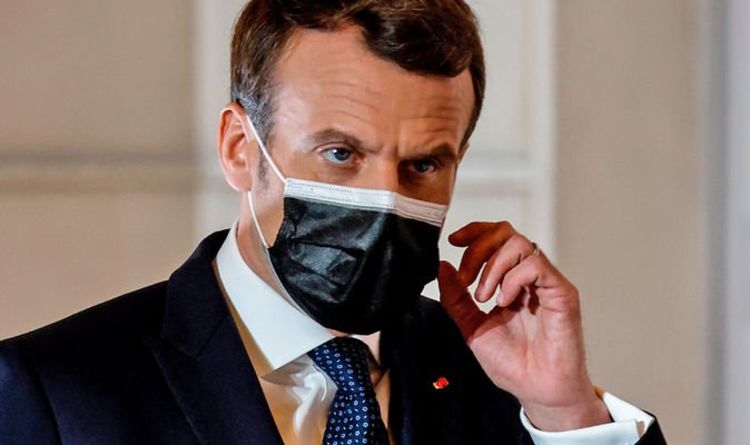 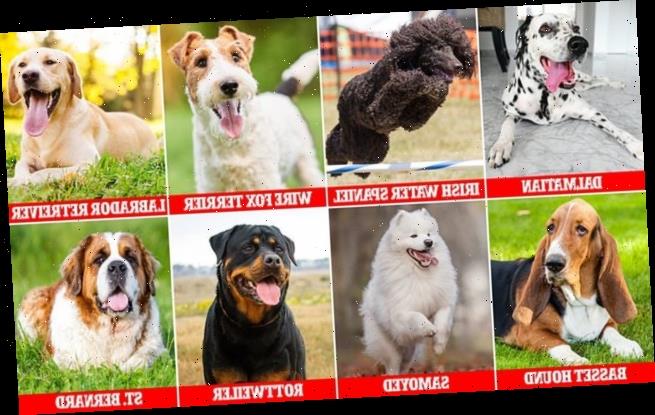