The oil giant’s unexpected boardroom defeat by an activist investor hinged on a few key moments. 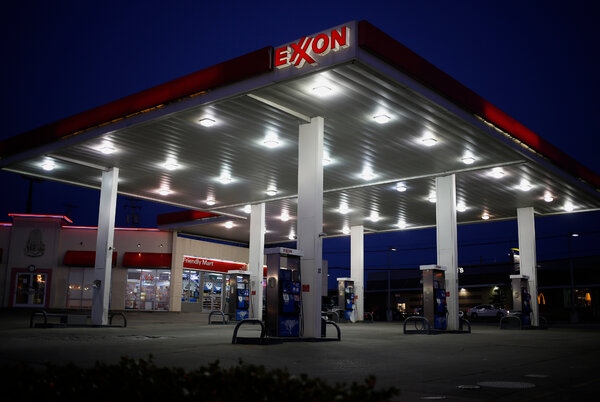 Early this year, leaders of Exxon Mobil, the vast oil company descended from the Standard Oil empire, found themselves in an unusual situation: defending the oil giant against a tiny activist investor calling for a major shake-up in the name of climate change. Even more unusually, they were on the back foot.