Houses in These Markets Sell for Over $1 Million 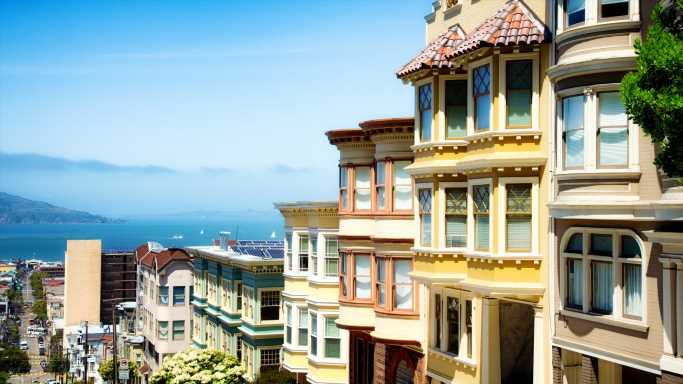 Home prices have exploded upward in recent months. The carefully followed S&P Case-Shiller Indexes show that, nationally, home prices rose over 16% year over year in May. One market, Phoenix, posted a price increase of over 20% for the same period. The increase has been driven by the migration of people from the large coastal cities, which often have the highest home prices and highest costs of living. Working from home has allowed people to relocate. Furthermore, mortgage rates have made many homes affordable because the rates are historically low.

Realtor.com just issued its July Housing Report. Commenting on the trends she saw, Realtor.com Chief Economist Danielle Hale said that smaller houses with lower prices have started to hit the market. In particular:

This is shifting the housing market balance in a more buyer-friendly direction, but buyers may not see as much price moderation as suggested by the national trend because it’s partly attributed to a shift toward smaller homes for sale. Still, if these changing inventory dynamics continue, we could see a wave of real estate activity heading into the latter part of the year.

That is certainly an indication that prices could go even higher, a trend last seen in 2005 and 2006. At this point, Realtor.com’s analysis shows median prices for listed homes nationwide rose 10.3% year over year in July to $385,000.

Even though many people have decided to move from America’s largest and most expensive cities, particularly those on the west coast, home prices in these areas remain very high. Many of the cities where these houses are located also have the highest median income in America.

Two markets have median prices of $1 million or more, and they are very close to one another. The median home prices in San Francisco and San Jose are $1.00 million and $1.25 million, respectively. The per capita personal income in San Jose, based on 2019 government figures, was the third highest in the country at $114,080, according to the U.S. Bureau of Economic Analysis.

Click here to see which county has the most expensive homes in America.

Lates News:
2021-08-10
Previous Post: Reality Check: We need infrastructure to survive the climate crisis
Next Post: Counties Where The Fewest People Live Below The Poverty Line