Many Hollywood studios are moving to New Mexico to take advantage of tax breaks. FOX Business’ Jeff Flock with more.

Movie and film studios are starting to move to New Mexico, or the so-called "tamalewood," in order to take advantage of its 35% tax incentive for the entertainment industry.

Major production companies like Netflix and NBCUniversal have both built studios in Albuquerque within the last year. Despite the pandemic, 26 film and 24 television projects have been produced in the state, according to New Mexico’s Economic Development Department.

In 2021 thus far, New Mexico has reportedly rolled in $623 million from the entertainment industry.

"That's outside money coming into the state of New Mexico," according to Alicia Keyes. 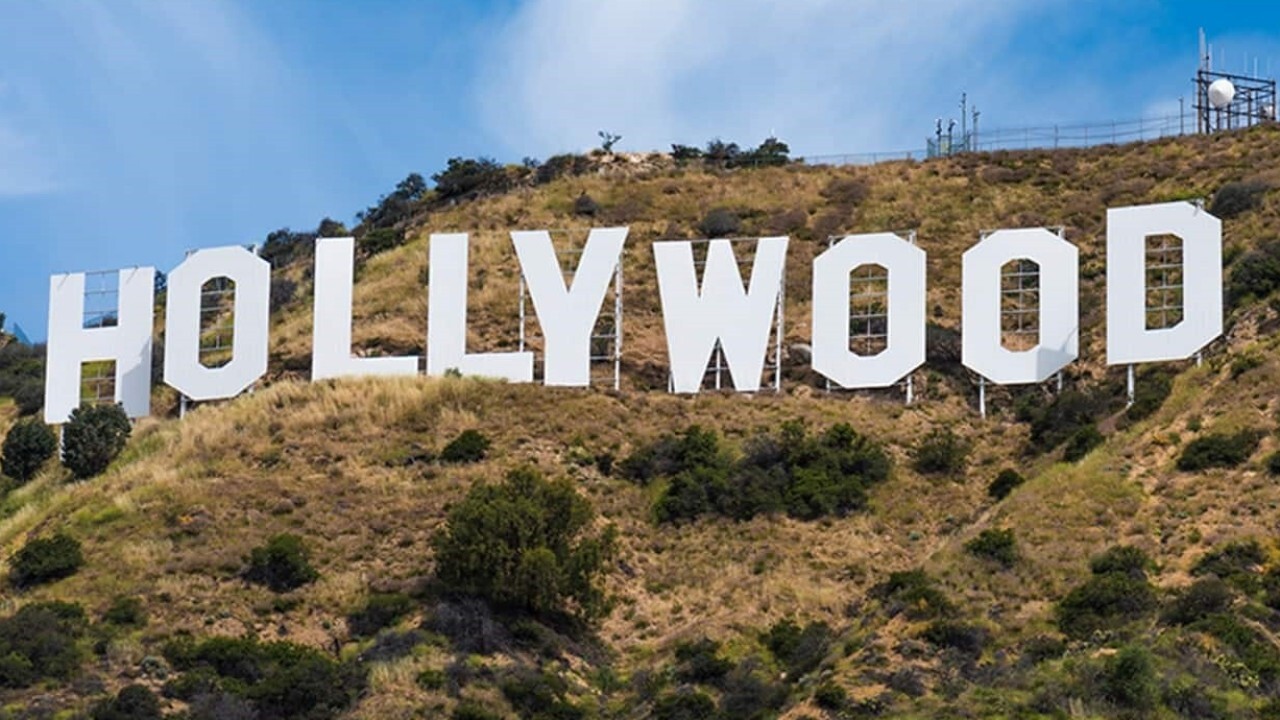 How much does Hollywood influence people’s views on businessmen?

However, some local leaders are opposed to using taxpayer dollars to fund the movie industry.

"If you say we're attracting all of this spending to the state, that's great, but what are you spending to get those businesses to come here?" said Paul Gessing, the Rio Grande Foundation president.

"They're not accounting for that side of the equation," he added.

Over the next decade, Netflix has committed to spending $2 billion on production in New Mexico, while the state expects to put in $38 million to incentivize the migration.

The state said it also expects local businesses to benefit from Hollywood moving east, and the economic boom that New Mexico’s seen so far shows promise.