NEW YORK (Reuters) – Herbalife Nutrition Ltd has agreed to settle a U.S. criminal case accusing it of bribing Chinese officials, including in government agencies and media outlets, to boost its business in China. 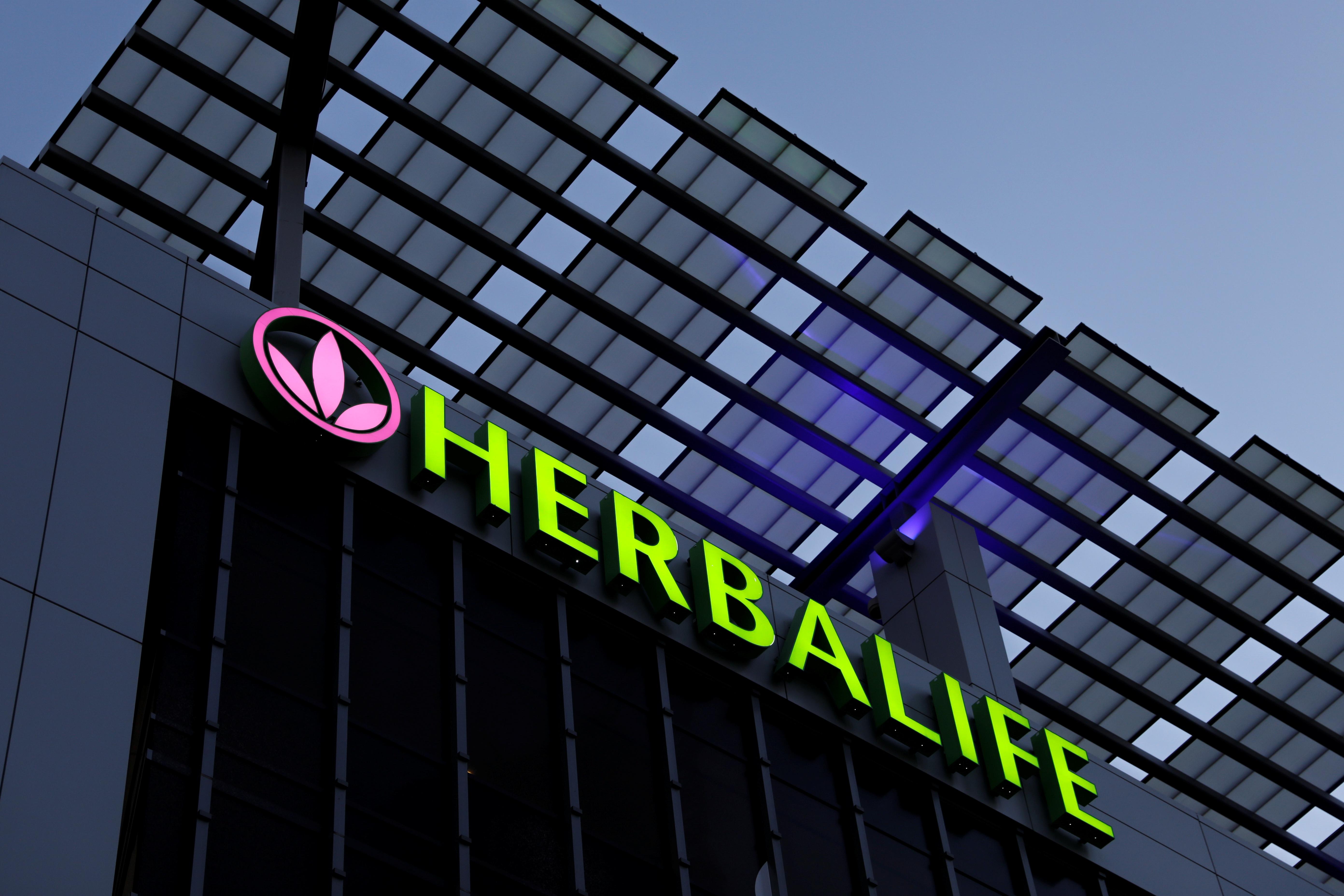 The multi-level marketing company, whose products include dietary supplements, entered a deferred prosecution agreement to resolve a charge it conspired to violate the federal Foreign Corrupt Practices Act, an anti-bribery law.

Herbalife’s deferred prosecution agreement was disclosed by a federal prosecutor and a lawyer for the company at a Friday hearing in Manhattan federal court.

It was not immediately clear how much Herbalife would pay in connection with the settlement.

The prosecutor said Herbalife’s alleged wrongful conduct occurred between 2007 and 2016.