Nearly 98% of shareholders vote in favour of his reappointment and payment of remuneration to Lodha. 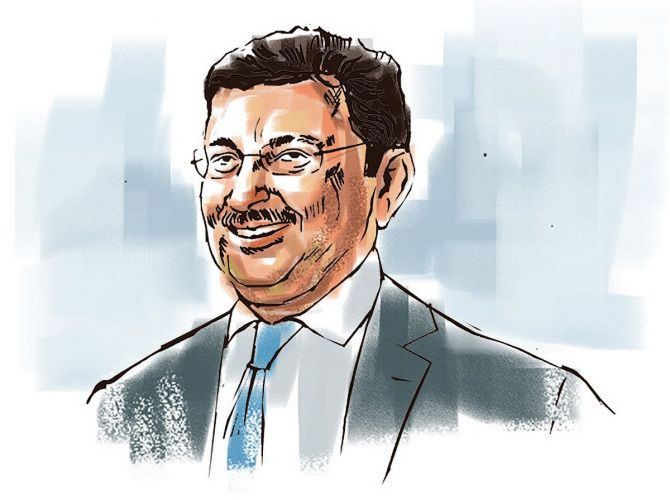 Harsh Vardhan Lodha has been reappointed on the board of MP Birla Group flagship company, Birla Corporation, even as the committee of Administrators Pendente Lite (APL), appointed to protect the late Priyamvada Birla’s estate, decided by a majority against it. Lodha is the chairman of Birla Corporation.

At the annual general meeting of Birla Corporation on Tuesday, reappointment of Lodha as a director was placed before shareholders for approval.

The APL committee in July, 2020, decided by majority, not to support the reappointment of Lodha as a director in Birla Corporation and Universal Cables and payment of profit linked directors’ remuneration by all four listed companies to him, at the AGMs for 2019-20.

Thereafter, the Birlas moved Calcutta high court for implementation of the committee’s decision.

The Division Bench on Monday directed that resolutions regarding reappointment and payment of profit-linked remuneration shall abide by the final orders in the applications currently being heard by the Single Bench.

The Single Bench, on August 17, had not passed an interim order, which was challenged by the Birlas before the Division Bench.

Last year, too, the committee decided not to support reappointment of Lodha as a director in Vindhya Telelinks and Birla Cable. A spate of litigation followed.

Finally, the Supreme Court said that resolutions passed by respective companies shall abide by final orders passed by the Single Judge who would decide on the issue of jurisdiction, together with the applications for interim relief.

Meanwhile at the 100th AGM of Birla Corporation, shareholders were apprised of the company’s future plans. By 2025, Birla Corporation plans to raise its cement capacity to 25 million tonnes (MT).

Pracheta Majumdar, whole-time director and chief executive officer, Birla Corporation, said, “We want to reach 25 MT capacity and a capacity utilisation of around 90 per cent by 2025.”

This will be achieved by doubling clinker capacity at Maihar in Madhya Pradesh, and grinding units in Bihar, northern Uttar Pradesh or Haryana, and western Gujarat.

Once completed, the company’s 3.9 MT plant at Mukutban, Maharashtra, will take the capacity to 20 MT.

Chairman Harsh V Lodha told shareholders that the project was facing delays because of labour shortage and stoppage of construction during the lockdown.

“While construction is being stepped up progressively as workers return, total remobilisation would take some time.

“Based on current projections, we are still endeavouring to complete the project by August 2021,” Lodha said.

The Mukutban plant will be ramped up to full capacity in two-three years.

In the current year, Birla Corporation will complete the 400,000-tonne kiln capacity expansion at Chanderia, Rajasthan, but has decided to temporarily shelve the plan to increase capacity at Kundanganj unit, in Uttar Pradesh.

Birla Corporation will focus on digitisation to be future ready.

Lodha said the firm’s initiative on logistics transformation was on track.

“The programme is focusing on driving cost leadership, implementing best-in-class business processes supported by digital and analytics and organisational capability development with focus on efficiency improvement,” he said.