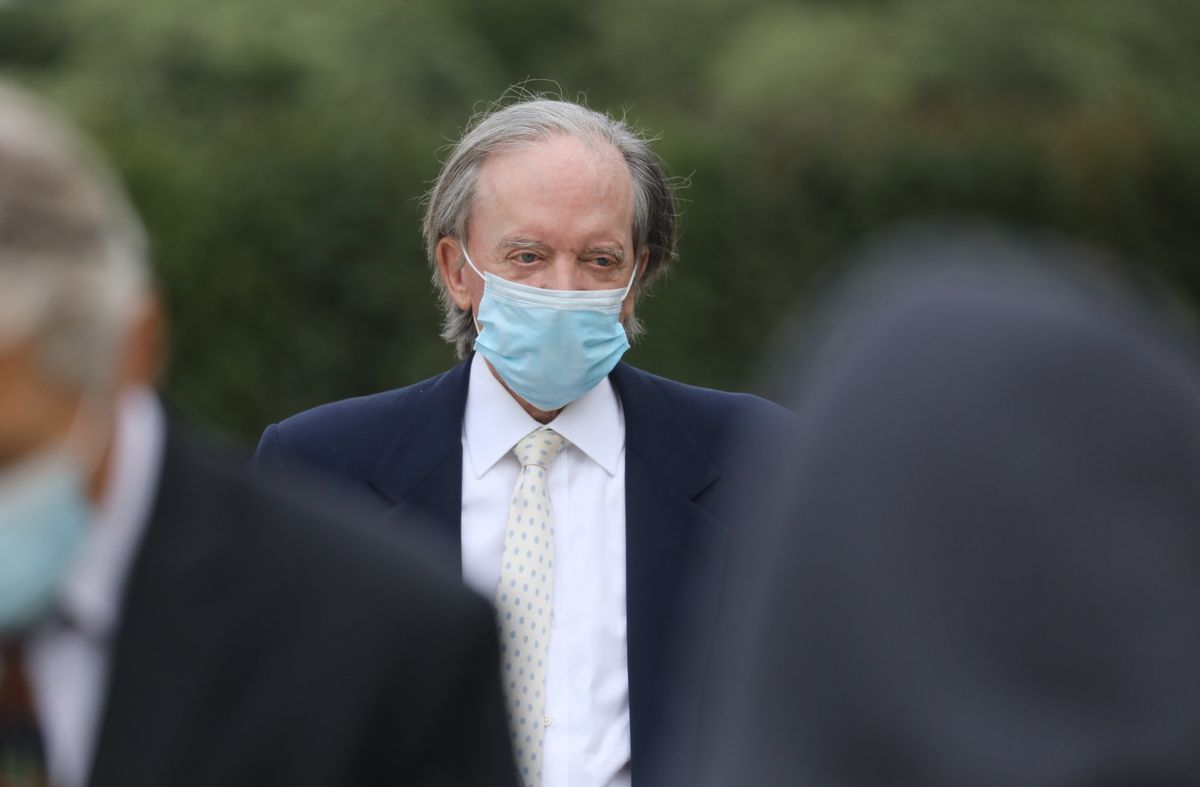 Billionaire “bond king” Bill Gross took a swipe at the California judge who last month ordered him to stop playing loud music — including the theme song from “Gilligan’s Island” — to harass a neighbor at his oceanfront home.

In a statement Tuesday providing his investment outlook for 2021, the co-founder of Pacific Investment Management Co. described California Superior Court Judge Kimberly Knill as “a bona fide ‘hanging judge’ at the shore.”

“My 50-something-year-old judge was appointed by ex-governor Jerry Brown many years ago,” Gross, 76, said. She “seemed more inclined to like music by 50 Cent or Usher, so she ruled I couldn’t play Gilligan’s louder than I wasn’t suppose to play it before. Hmm, Laguna Beach justice I suppose.”

Last month, Knill sided with the neighbor, Mark Towfiq, who had accused Gross of a targeted campaign of harassment and retaliation that began after Towfiq complained to city officials that Gross had installed unsightly netting over a million-dollar sculpture in his yard without proper permits.

Towfiq alleged Gross and his girlfriend Amy Schwartz began blasting the Gilligan theme, as well as those of other TV shows, along with rap and Mariachi music in late July, soon after he asked the city to order Gross to remove protective netting suspended over a 22-foot-long blown glass sculpture by artist Dale Chihuly.

A spokesman for Gross declined to comment on his statement. A lawyer for Towfiq didn’t immediately respond to an email seeking comment.