Google’s Russian Unit Files For Bankruptcy As Accounts Get Seized 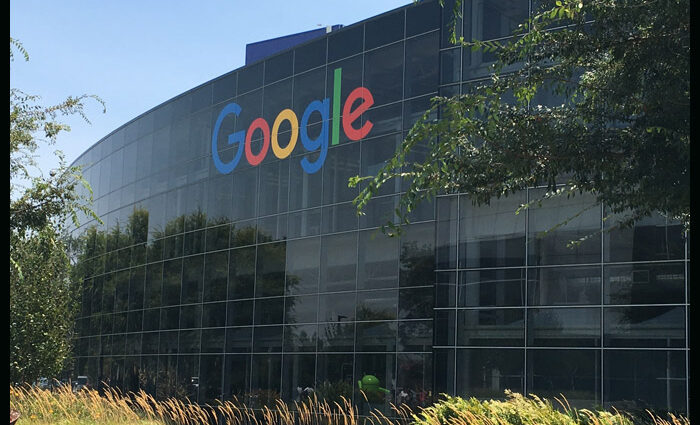 The Russian subsidiary of Google (GOOG) announced that it plans to file for bankruptcy after authorities held its bank account, thus making it difficult for the company to pay salaries to staff and vendors. A Google spokesperson said that free services including search and YouTube will be functioning as normal, despite the bankruptcy move.

The Russian unit has been for months under pressure for not deleting content, which Russian authorities deem illegal and for restricting access to some Russian media on YouTube, but the Kremlin had till now only stopped access to the company’s services.

The Google spokesperson said, “The Russian authorities’ seizure of Google Russia’s bank account has made it untenable for our Russia office to function, including employing and paying Russia-based employees, paying suppliers and vendors, and meeting other financial obligations.” This is the first time that the search giant has admitted to its bank account as a whole being seized.

Google did not immediately confirm whether it was the seizure of certain important funds, which led to its intention to file for bankruptcy, or whether other seizures had occurred.

The database of Russia’s Federal Bailiffs Service mentions two seizures since mid-March, without specifying the amounts, as well as other fines and enforcement fees. The service confirmed that it had seized all of Google’s assets and property.
Google had moved many of its employees out of Russia since Moscow sent tens of thousands of troops into Ukraine on February 24. But some have stayed back.

According to reports, a note posted on Wednesday on Russia’s official registry said that the Russian subsidiary was planning to declare bankruptcy and since March 22 had predicted an “inability to fulfil its monetary obligations,” including severance pay, remuneration for current and former staff and timely mandatory payments.

The US search giant, which has paused ad sales and most other commercial operations in Russia, said its free services, including Gmail, Maps, Android and Play, will remain available for Russian users.

The Russian Government had earlier said that it was not planning to block YouTube, despite repeated threats and fines, saying that such a move would likely see Russian users suffer and therefore, should not be undertaken.

In 2021, the Russian subsidiary’s revenue was 134.3 billion roubles, Interfax news agency’s Spark database of Russian companies have shown. Google said in April that Russia accounted for 1 percent of its revenue last year, or about $2.6 billion.

Lates News:
2022-05-18
Previous Post: Jamie Dimon on China joke: 'I regret and should not have made that comment'
Next Post: European Shares Set For Sluggish Start As Inflation Worries Persist