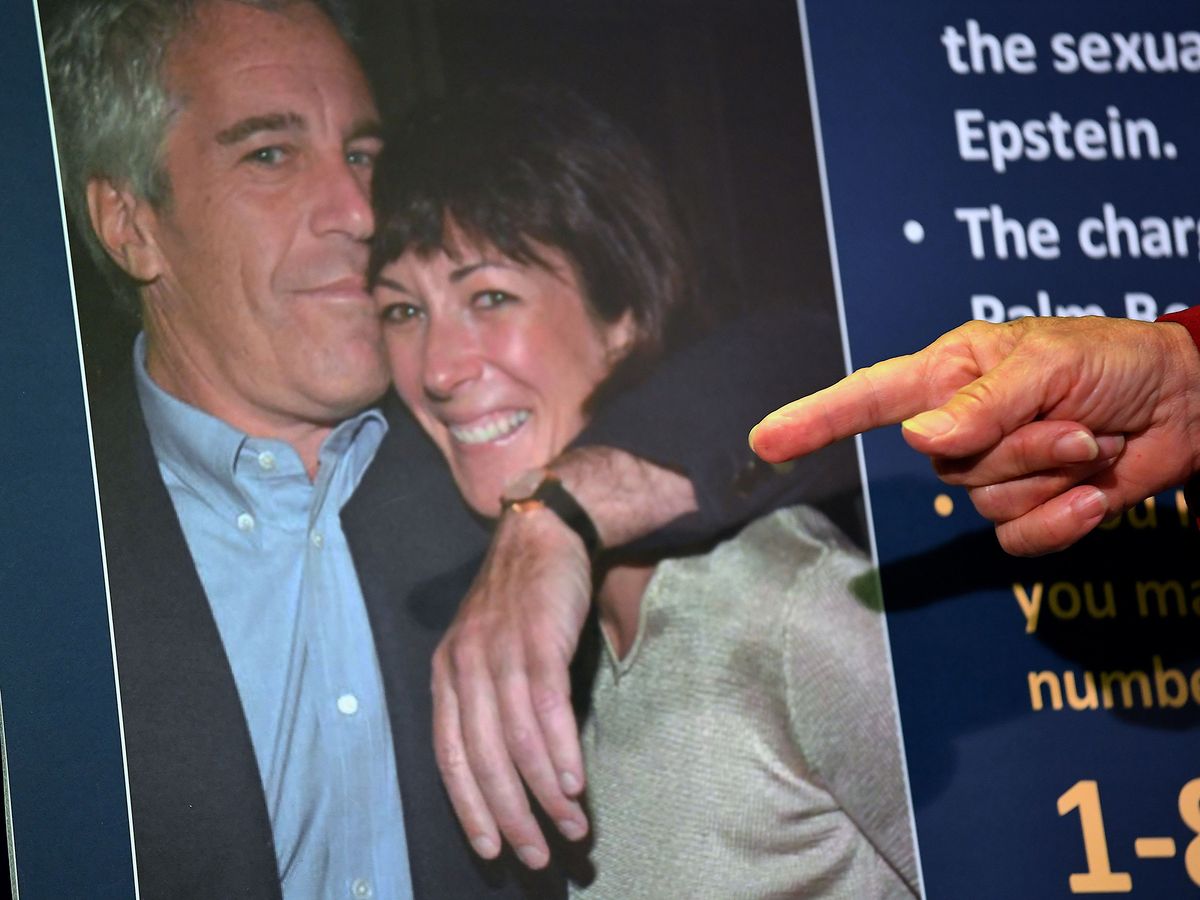 Ghislaine Maxwell insisted she couldn’t recall an alleged effort to discredit a young woman who had accused her and Jeffrey Epstein of sexual abuse when the British socialite was questioned under oath in 2016, according to newly unsealed court filings.

A heavily redacted transcript of a deposition that was made public late Wednesday shows that Maxwell was asked what she know about the leaking of “criminal allegations” to the press about Virginia Giuffre, who had sued her for defamation in 2015.

“I have no idea,” Maxwell said in one response. After a follow-up question she said: “I already testified that I have no knowledge of what you are asking me.”

While the defamation lawsuit was settled, federal prosecutors used portions of Maxwell’s sworn testimony as a basis for two criminal perjury charges, saying she lied about her knowledge of Epstein’s activities, including denying knowledge of his recruitment and interactions with underage girls.

Maxwell was arrested in July on sex-trafficking charges for allegedly conspiring with Epstein to provide him with underage girls so he could sexually abuse them and also with participating in some of the abuse. She has pleaded not guilty and is being held in a federal jail in Brooklyn, New York, awaiting trial. Giuffre isn’t one of the individuals who the U.S. says were abused by the couple.

Maxwell and her legal team have battled to keep the lawsuit materials under seal. The Manhattan judge who had ordered release of the documents unsealed Wednesday had previously directed that portions of a transcript from an earlier Maxwell deposition be made public.

The newly released testimony shows that Maxwell didn’t have clear answers for many questions posed to her about her interactions with Epstein.

Asked if she was aware there were allegations that Epstein had sexualized massages from underage girls, Maxwell replied, “I know what the allegations are, and I am aware of those, but as to my actual knowledge of somebody under the age of 21, I can’t say that I know, I can’t think of anybody. I know Virginia has obviously made those claims and she was 17 when he met her, but other than her, I cannot think of anybody.”

Epstein was arrested and charged with sex trafficking in July 2019 but was later found dead in his federal jail lockup in what authorities ruled was a suicide.